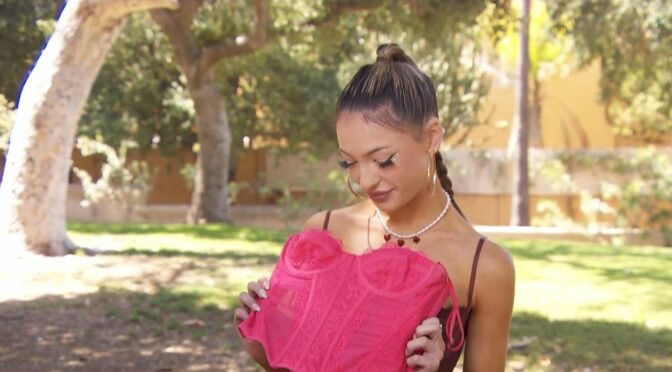 A Los Angeles-based singer says she was asked to cover up her “revealing” top on a Southwest Airlines plane. Singer Jacy says she was flying from Sacramento to Los Angeles when the incident happened. Fellow passenger Melinna Bobadilla was also at the airport and the actress came to Jacy’s defense. The “Gentefied” star said she was kicked off the flight instead. Southwest Airlines tells Inside Edition its employees had “discretely resolved” the situation with Jacy before boarding.