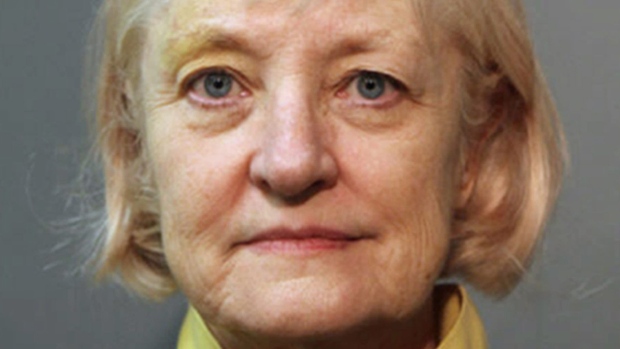 CHICAGO (AP) — A woman who’s been dubbed a serial stowaway was sentenced Tuesday to 18 months of probation after pleading guilty to sneaking past Chicago airport security last year, boarding a plane and flying to London without a ticket.

As part of her plea deal, Marilyn Hartman, 67, can’t go to Chicago’s O’Hare or Midway airports without a ticket. She entered the plea to a criminal trespassing charge but had originally faced counts of felony theft, burglary and other charges.

“I do apologize for the airport and … causing problems for them,” Hartman told Cook County Judge Peggy Chiampas.

Get huge discount on Family Travel Deals! Book now and get up to $15 off* with Coupon Code TLFMT15.