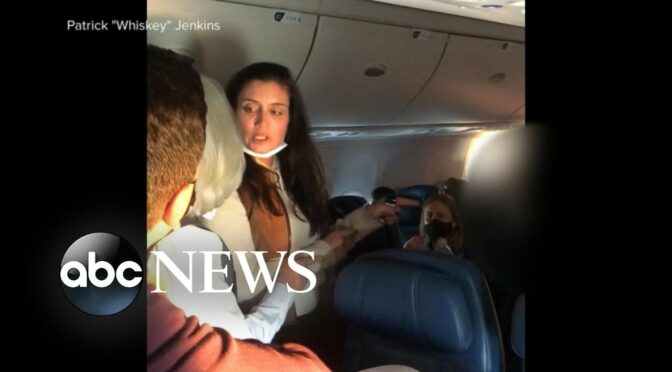 A woman arrested and charged in an alleged assault aboard a Delta Air Lines flight on Thursday hit a passenger in the face and spat on him after an argument over her remark about Rosa Parks, according to federal court records.

Patricia Yannet Cornwall is charged with assault while aboard an aircraft, according to the criminal complaint released Monday and filed in U.S. District Court’s Northern District of Georgia.