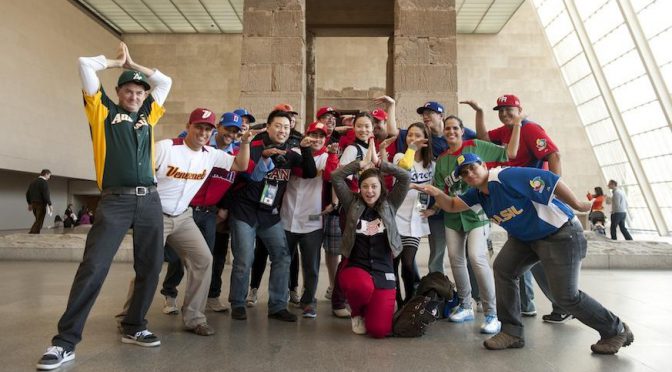 New York City has never been more popular. For eight years, the city has kept setting tourism records, with 62.8 million people visiting New York in 2017 — an increase of 2.3 million people from 2016. So what is the most popular attraction in New York City that they all have to see?

It’s not the Statue of Liberty or the Empire State Building. You have to see a Broadway show of course, but that’s not it either. The most popular attraction in New York City is everything you want: a classic building full of culture and “wow” moments, a rooftop bar and so much to see you’ll keep coming back and finding something new…..Click Here To Keep Reading