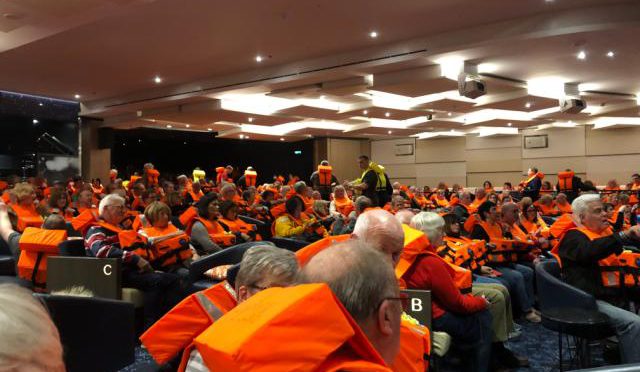 Winslow Umberger knew something was wrong when the horizon disappeared.

Umberger, 66, and her husband Charles were enjoying a leisurely lunch onboard the Viking Sky, a luxury cruiseliner making its way south along the Norweigan coast. There had been some turbulence, sure, but as a ship captain’s daughter, Umberger didn’t think much of it until an enormous wave sent the contents of the kitchen flying in a thunderous crash.

The waitstaff scurried around “like sandpipers” trying to collect the debris, Umberger said. It was almost comical until the captain’s first “mayday” sounded over the intercom. The ship rose and fell on swells so high that Umberger couldn’t see the horizon.

“It’s kind of surreal — you take these drills on boats, but you don’t ever expect to put those life jackets back on.” 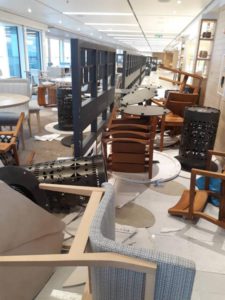 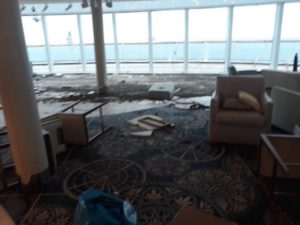