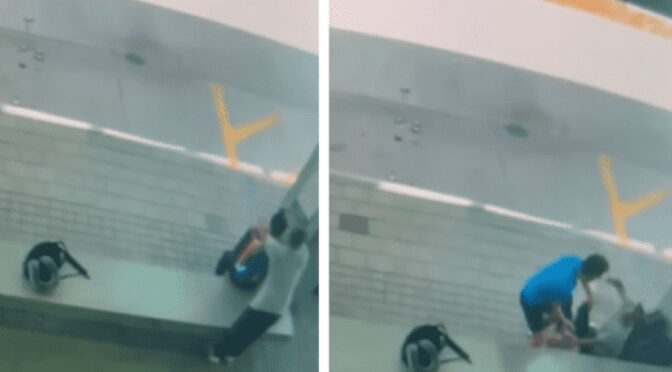 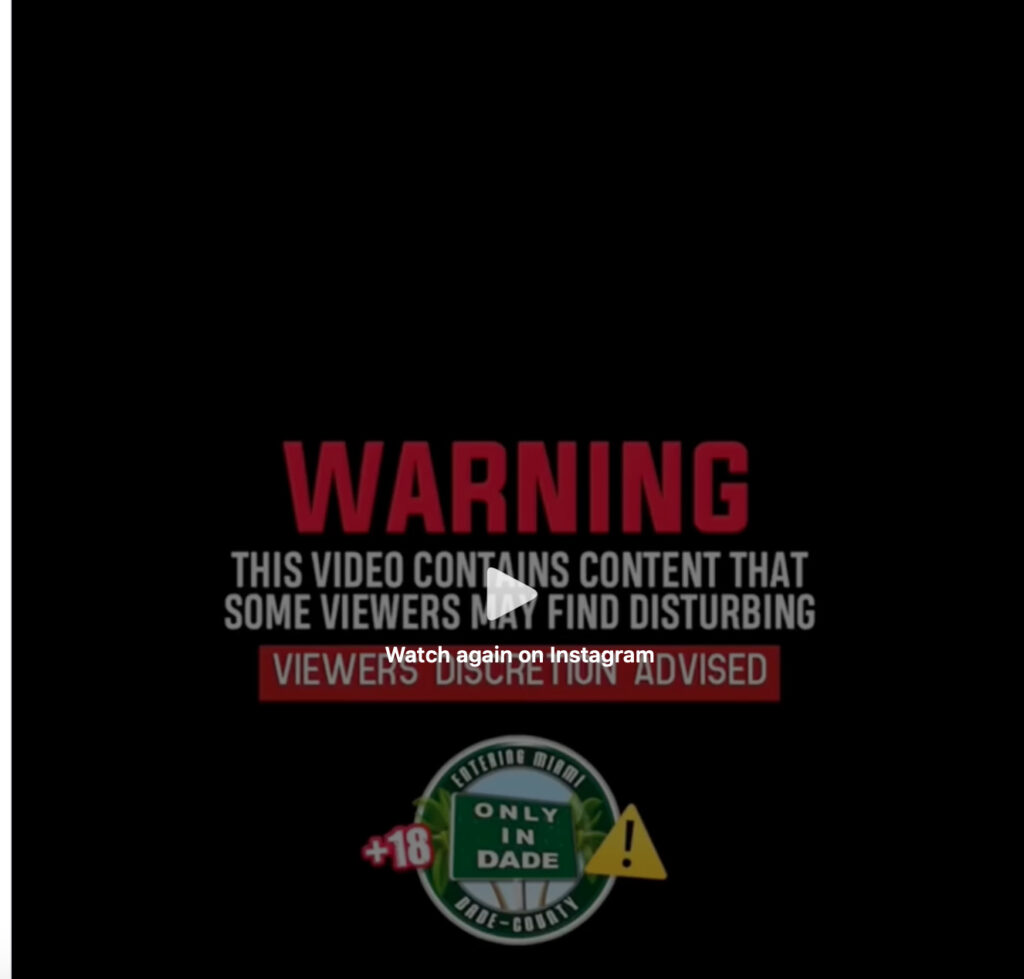 An attack captured on surveillance video shows a man strangling a woman with a shoelace at a Miami International Airport bus stop as she fights for her life and another man comes to the rescue.

Miami-Dade police say the man behind Sunday’s attack is Aaron Quiñones. The 27-year-old, charged with attempted murder, is in a Miami-Dade County jail on a $250,000 bond after being arrested later that day. Police didn’t release the name of the 26-year-old woman nor her condition.

The video, widely shared on popular Instagram page Only in Dade, shows a dramatic 46 seconds of violence and heroism in the midst of an attack on Sunday morning at a bus stop at 3814 NW 25th St. — near where airport riders pick up their rental cars. Miami-Dade County refused to release the video to the Miami Herald.