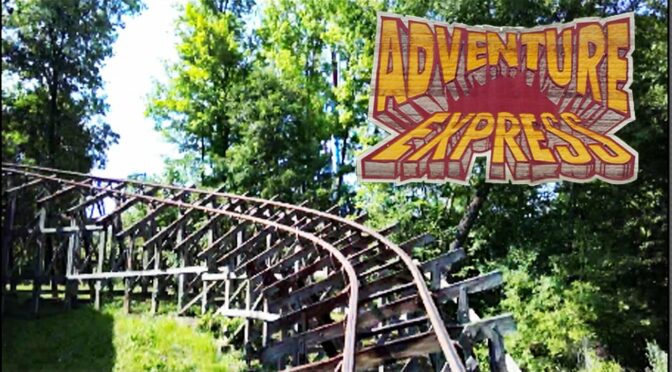 A woman who says she was permanently disabled after riding a roller coaster is now suing the owner of an Ohio theme park.

Darian Young, of Muncie, Indiana, said in the lawsuit that she rode the Adventure Express roller coaster at Kings Island in October 2019. While riding the wooden coaster, she was “severely slammed around and thrown around,” which led to severe injuries, she said in the lawsuit.

She described the nature of the ride as “violent and rough.” Young suffered a “cervical dissection,” which in turn led to a “stroke resulting in severe mental and physical suffering (and) permanent disability,” according to the lawsuit.

Kings Island’s website describes the ride as “a high speed wood and steel roller coaster with a combination of banked turns and tunnels.”

Kings Island, located in Mason about 25 miles northeast of Cincinnati, did not immediately respond to McClatchy News for comment. The theme park declined comment on the lawsuit when contacted by WXIX.

Young filed suit against Cedar Fair, which owns Kings Island. Young and her attorneys allege the owner failed to safely maintain the ride and failed in inspecting it to OSHA standards.

Young seeks at least $25,000 in the lawsuit for negligence and punitive damages against Cedar Fair.

An attorney representing Young previously won a lawsuit against Kings Island after six people were hurt riding Son of Beast in 2006, according to WXIX. That ride has since closed.

Check out what’s trending for November at HotelsCombined – Cancun Hotels

Plan your 2021 or 2022 Cruise to The Bahamas or Caribbean with our Book Now, Pay Later option plus, Flexible Booking Changes!