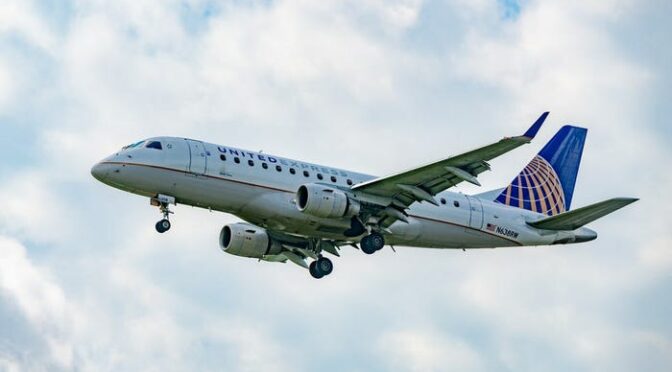 United Airlines is dropping 11 small US cities from its network as regional routes continue to feel the effects of the pandemic.