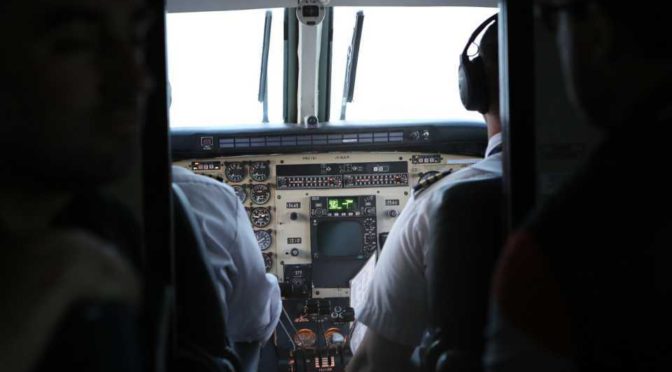 DALLAS (AP) — United Airlines is setting an earlier cutoff time for when pilots must stop drinking alcohol before flights.

The airline is telling pilots they must abstain from alcohol for 12 hours before flights, up from the previous eight hours.

The change in the rule — it’s called “bottle-to-throttle” in the airline business — comes several days after two United pilots were arrested in Scotland and charged with suspicion of being under the influence before a flight to the U.S.

The old eight-hour limit complied with Federal Aviation Administration rules, which also prohibit pilots from flying with a blood-alcohol content at or above 0.04%. Almost all states make it a crime to drive a car at or above 0.08%.