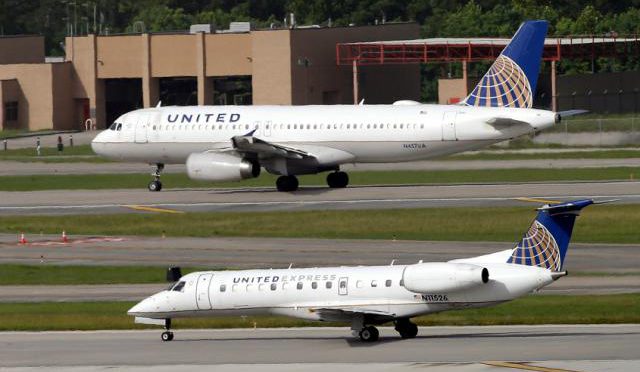 The FBI has accused a Malaysian man of placing a camera in the first-class bathroom of a United Airlines flight earlier this year from San Diego to Houston.

A female first class passenger went to the bathroom mid-flight on May 5 and saw “an item with a blue blinking light,” according to court documents filed in U.S. District Court for the Southern District of Texas. The woman, unnamed in the document, wasn’t sure if what she found was part of the aircraft but brought it to the flight crew.