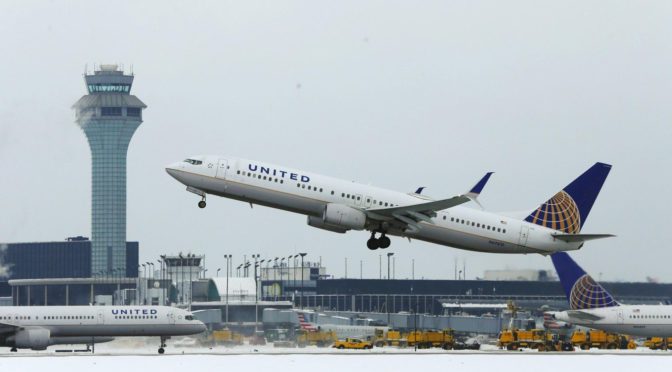 More than 35 United Airlines employees were fired after the company discovered they were abusing their employee travel perks by selling travel passes, which are intended for employees and their friends and family.

“United employees at the gate noticed something fishy about a particular group of nine non-revenue pass riders,” the company said in an article published on United’s internal site and obtained by USA TODAY. “The three families, who were traveling internationally, stated that they had ‘paid for’ first class tickets – but they were on non-revenue reservations and were unable to provide the names of the employees who had provided the tickets.”

“Some of the employees who gave up their passes received payment, while others were deceived into giving away their pass travel privileges based on the pretext that the passes were for a good friend or a relative (although even that would be against the rules),” the airline stated in the article.

All the best hotel sites in one place right here.