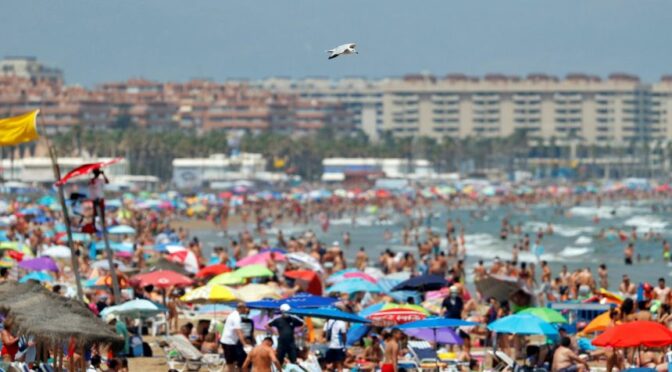 WASHINGTON, July 26 (Reuters) – The U.S. Centers for Disease Control and Prevention (CDC) and State Department on Monday both warned against travel to Spain, Portugal, Cyprus and Kyrgyzstan because of a rising number of COVID-19 cases in those countries.

The CDC raised its travel advisory to “Level Four: Very High” for those countries telling Americans they should avoid travel there, while the State Department issued “Do Not Travel” advisories.

Spain reopened its borders to U.S. tourists in June and has been a popular destination for Americans since then.

The CDC on Monday also raised its rating to “Level Four” for Cuba, while the State Department already had Cuba at the highest “Do Not Travel” rating