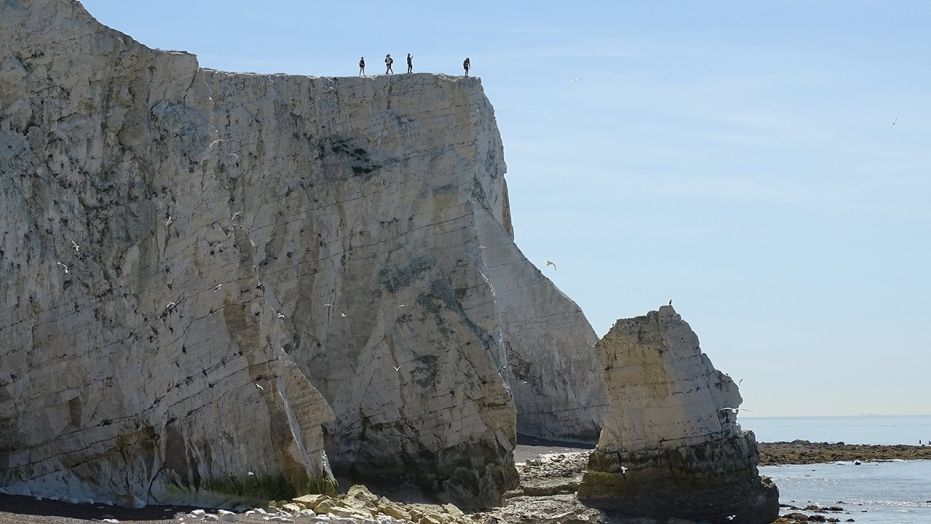 Tourists have been spotted flirting with death by dangling over the edge of a crumbling cliff — all just to take selfies.

The tourists were caught on camera playing on top of the dangerous chalk cliff edge 200 feet above jagged rocks at Seaford Head in East Sussex, in South East England.

Despite giant cracks, groups of tourists were spotted inching toward the edge of the limestone edifice, but thankfully police were on hand to give them a scolding….Click Here To Keep Reading 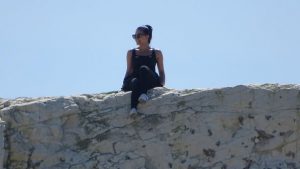