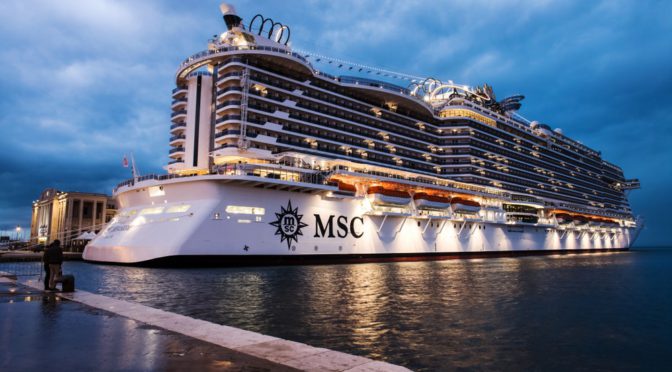 Note: The Miami Herald and McClatchy news sites have lifted the paywall on this developing story, providing critical information to readers. To support vital reporting such as this, please consider a digital subscription.

Despite a positive COVID-19 test from a passenger who had disembarked days earlier, thousands of people were allowed to leave a cruise ship in Miami Sunday without undergoing medical screening.

The former passenger got off the MSC Meraviglia in Miami on March 8 after an eight-day Caribbean cruise, leaving 103 passengers and the ship’s crew aboard for the next voyage. Four days later, after the ship had sailed with thousands of additional new passengers aboard, the Public Health Agency of Canada informed Broward-based MSC Cruises that the former passenger had tested positive.
Keep Reading