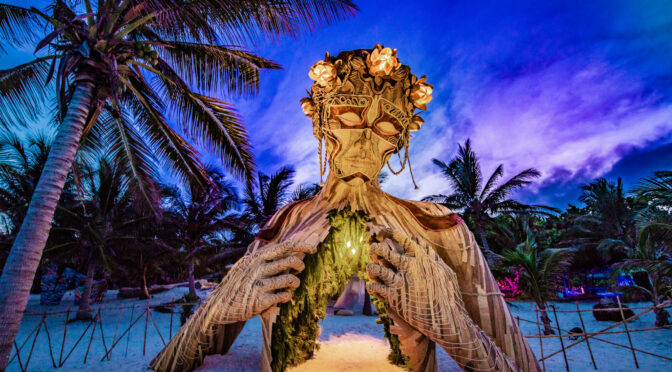 Two foreign female tourists were caught in a crossfire between rival crime groups and shot to death last Thursday in the high-end resort town of Tulum, Mexico. Three other people were also wounded when the firefight broke out in the popular restaurant, La Malquerida, not far from the beach. Of the two women who were killed, one was from Germany and the other India. 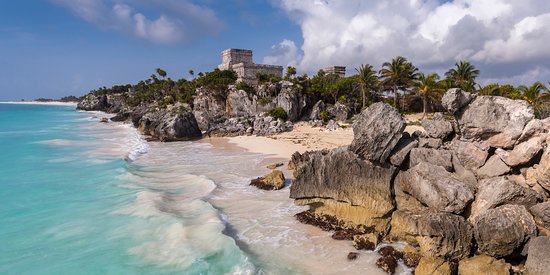 They were just in the wrong place at the wrong time, and got caught in an exchange of gunfire between competing drug traffickers,” said a high-ranking Mexican police commander, who agreed to speak with The Daily Beast on the condition of anonymity.

“It’s a sad mistake for the victims, but such cases are not rare or unusual anymore [in and around Tulum]. When a firefight breaks out no one is safe,” the commander said.