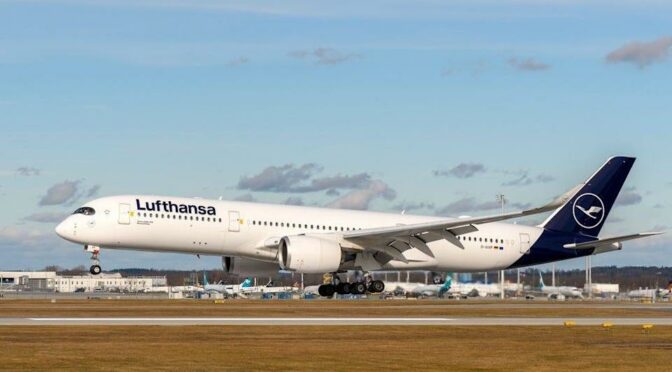 Airlines are anticipating a busy summer 2022 season and carriers are preparing with new and returning routes and increased flight frequencies to popular destinations.

In a press release on Monday, British Airways revealed its “Aviation Joint Business” partnership is launching four new routes next summer, streamlining travel between the US and Europe via a combined network of flights. AJB started in 2010 between Oneworld partners British Airways, American Airlines, and Iberia, with Finnair joining in 2013 and Spain-based LEVEL joining in 2017.

Aer Lingus is the newest addition after the Department of Transportation approved its membership in December 2020, despite not being part of the Oneworld alliance, according to Simple Flying. The Irish flag carrier’s UK arm, known as Aer Lingus UK, will also operate under the partnership as an affiliate of Aer Lingus. It will connect the US to Manchester after receiving permission from the DOT in September.

Aer Lingus UK was an important addition because it adds Manchester to the alliance’s larger network, which is where the carriers lack a strong presence, according to Simple Flying. Both of the planned routes between the US and Manchester started this month, with flights to New York launching December 1, and service to Orlando beginning last Saturday.

Between Frankfurt and St. Louis

Between Munich and San Diego 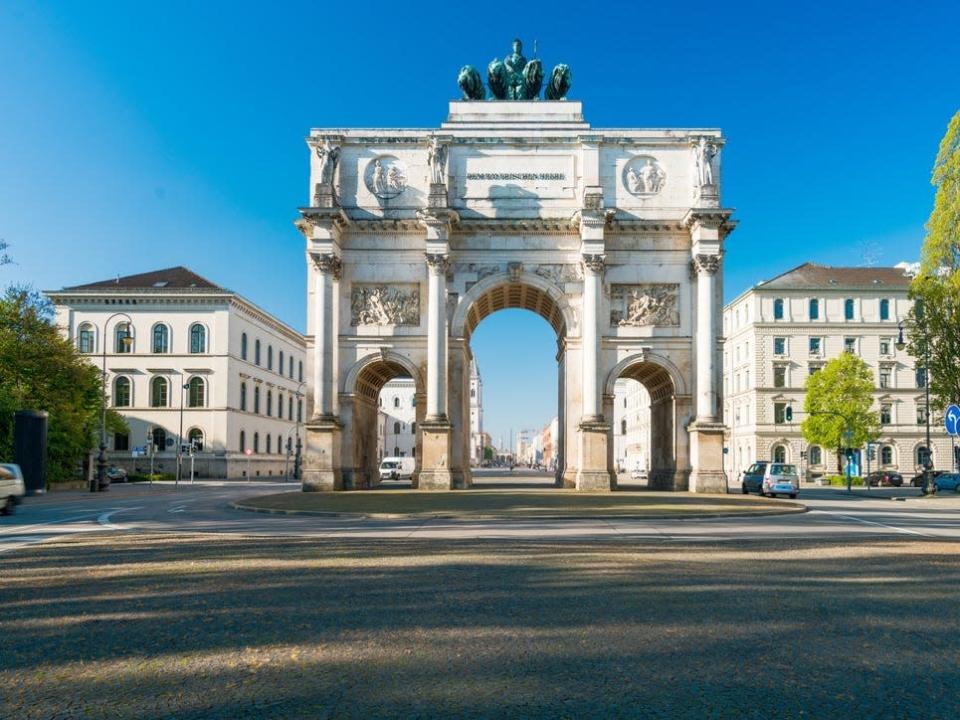 Between Helsinki and Dallas

Between Helsinki and Seattle 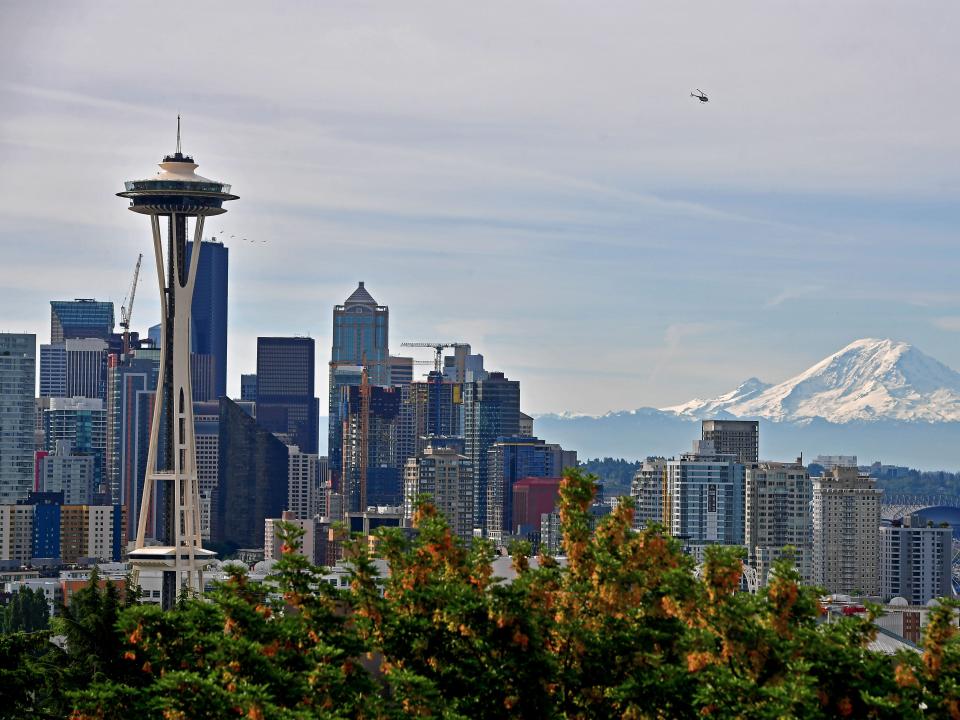 Between Barcelona and Los Angeles 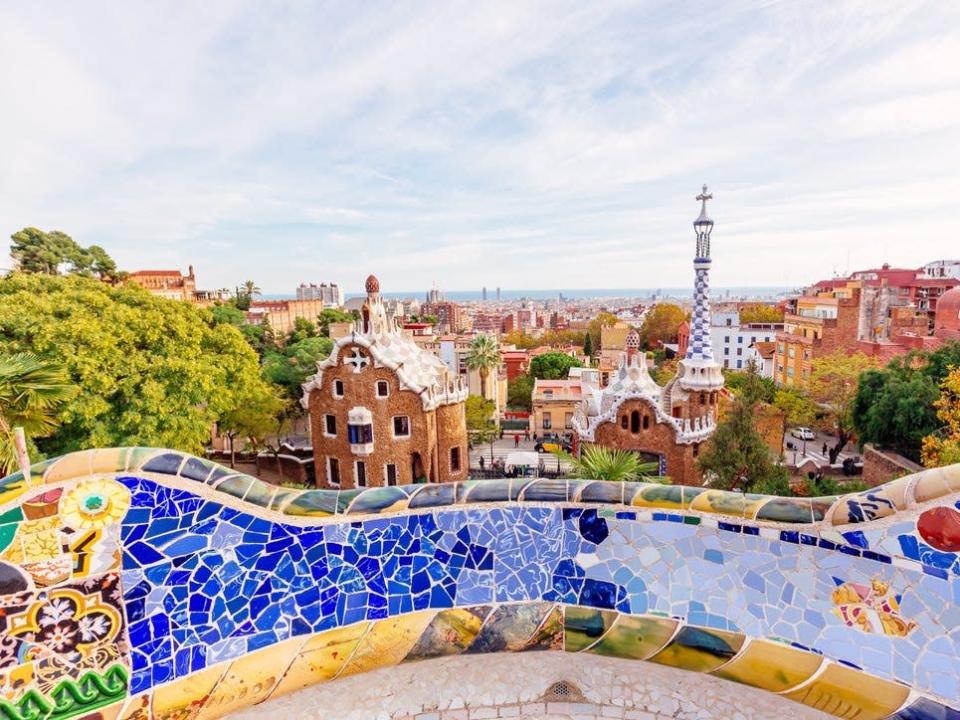 Between London and Portland, Oregon 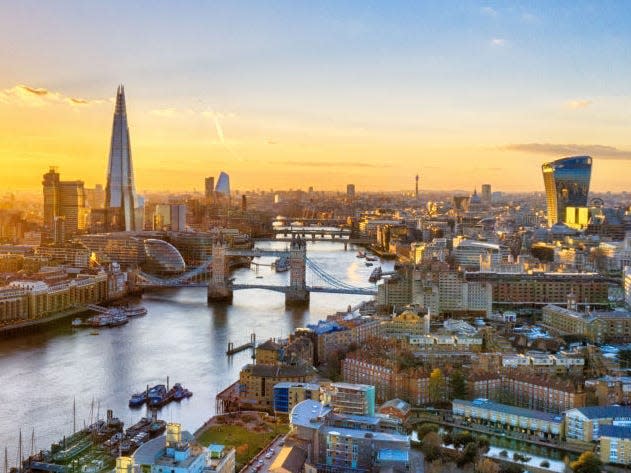 Between Munich and Las Vegas