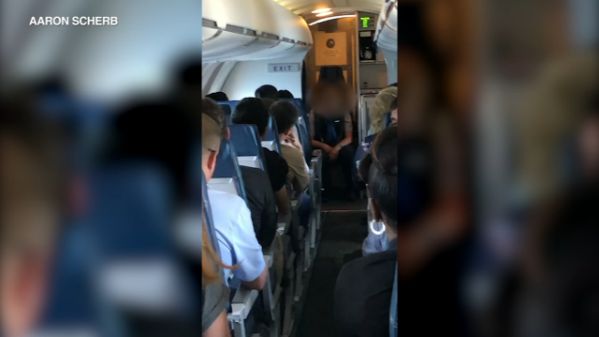 So I did a quick trip back home this weekend. I had a interesting flight I had a connecting flight from chicago to south…

A flight attendant has been fired after passengers raised concerns that she was drunk aboard their United Airlines flight from Chicago to South Bend, Ind. The attendant, later identified as Julianne March, now also faces criminal charges for public intoxication.

Hey @united, our flight attendant appears to be quite drunk on this from from ORD to SBN. She is slurring her speech (she couldn’t make it through the security announcement), couldn’t walk straight/was bumping into everyone in the aisle, and kept dropping things. 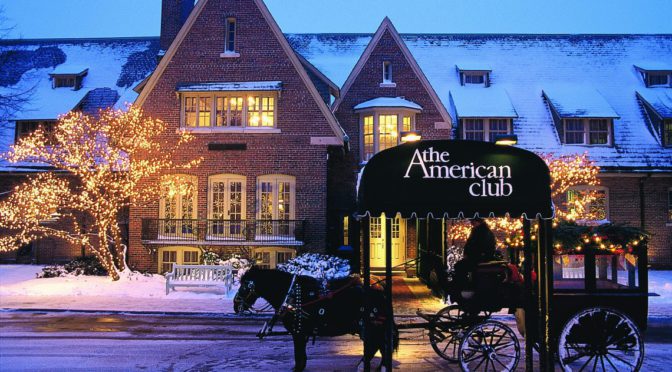 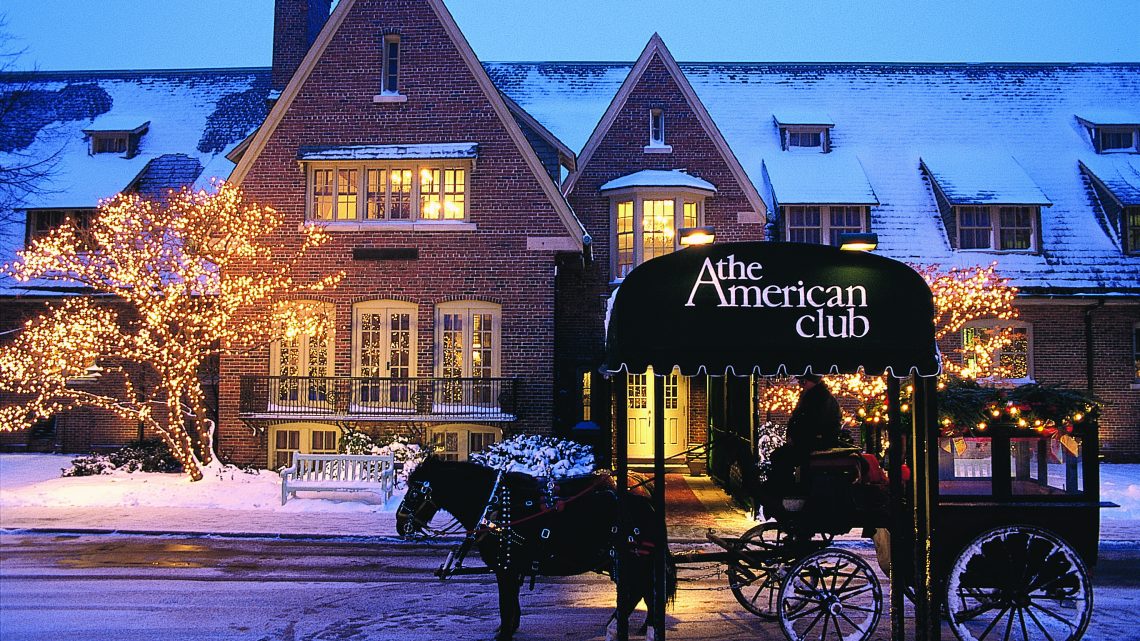 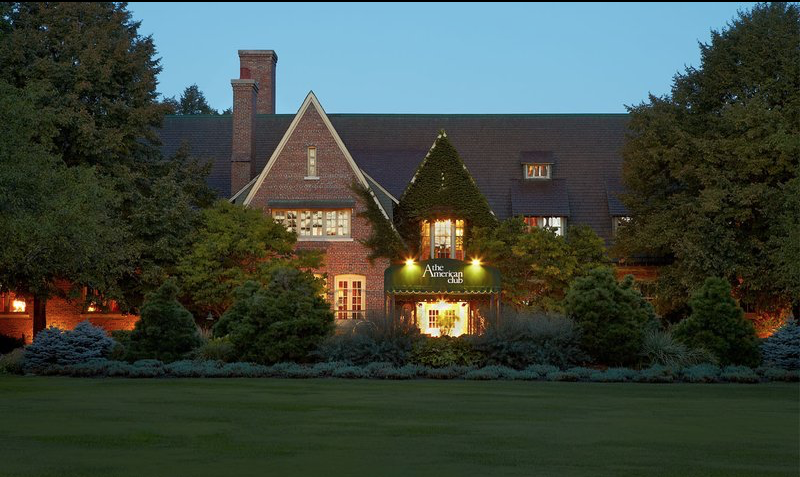 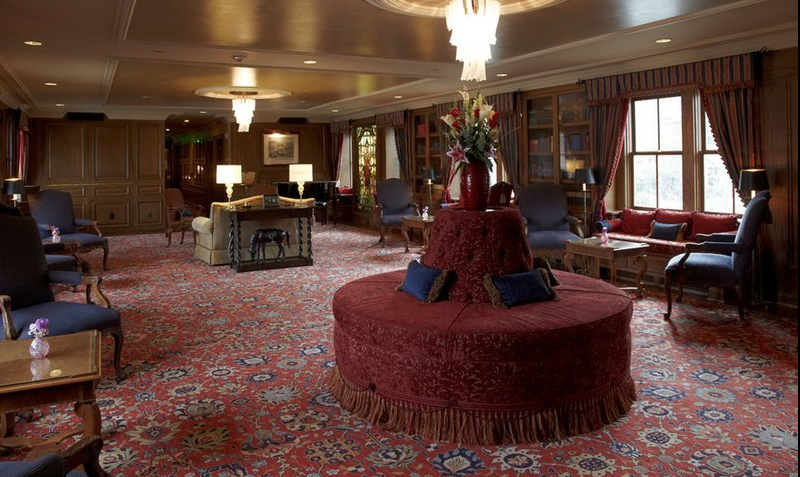 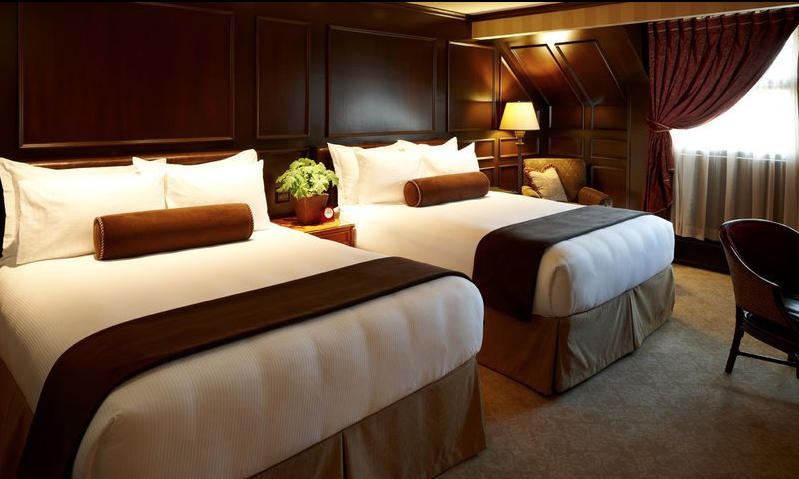 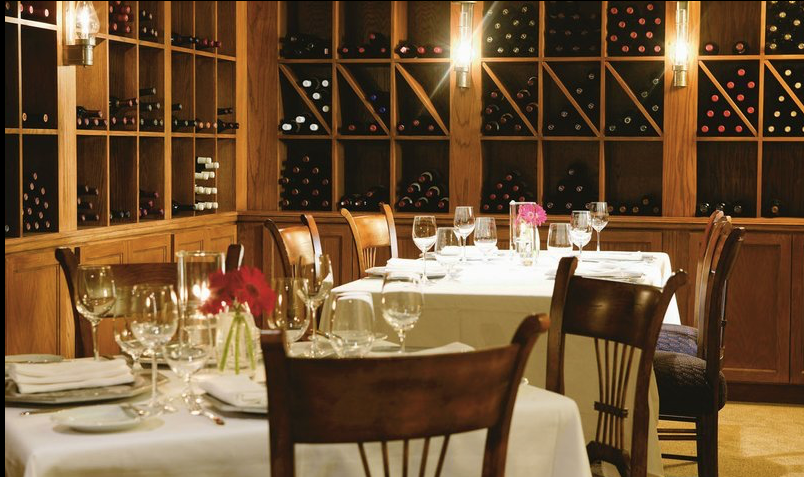 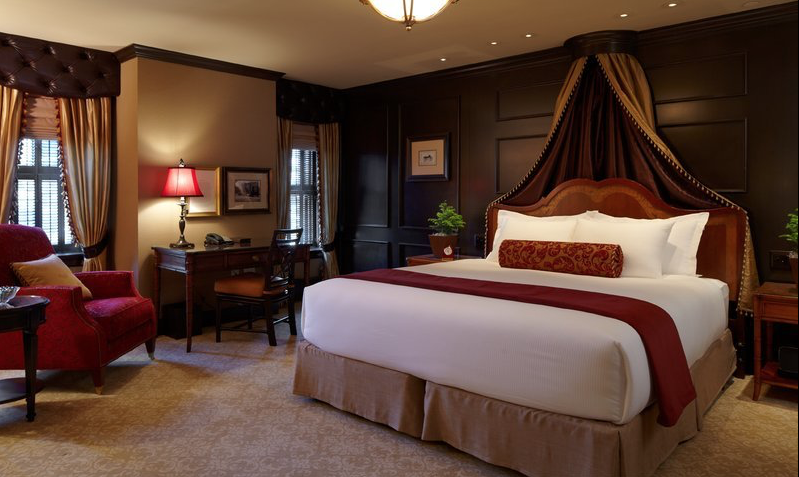 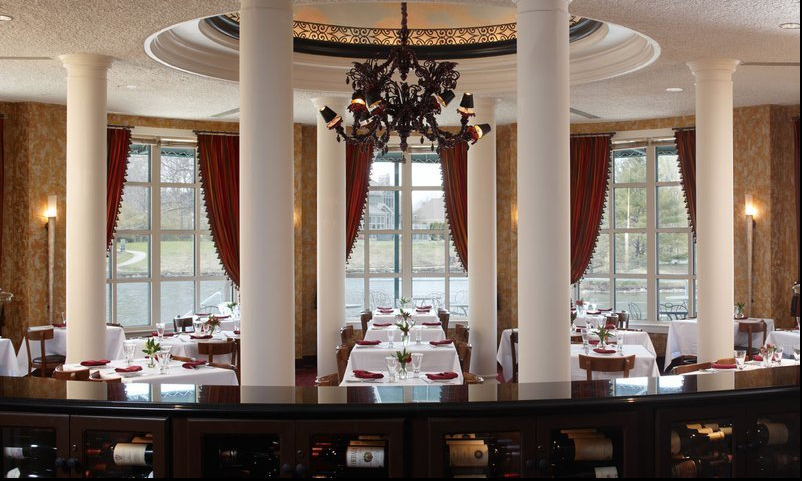 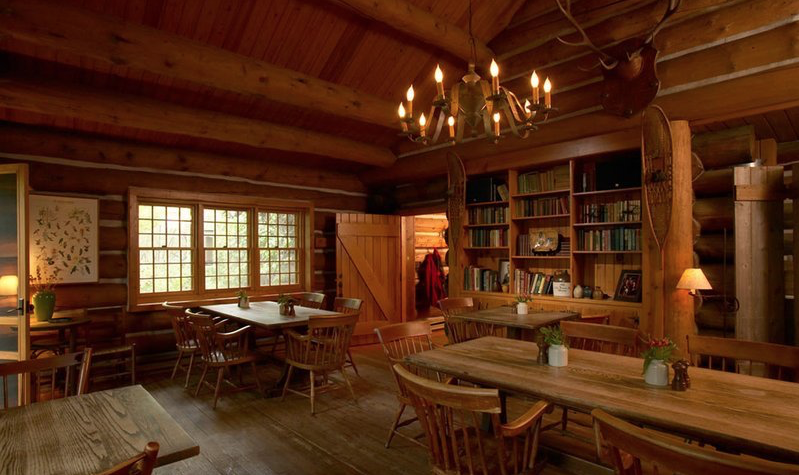 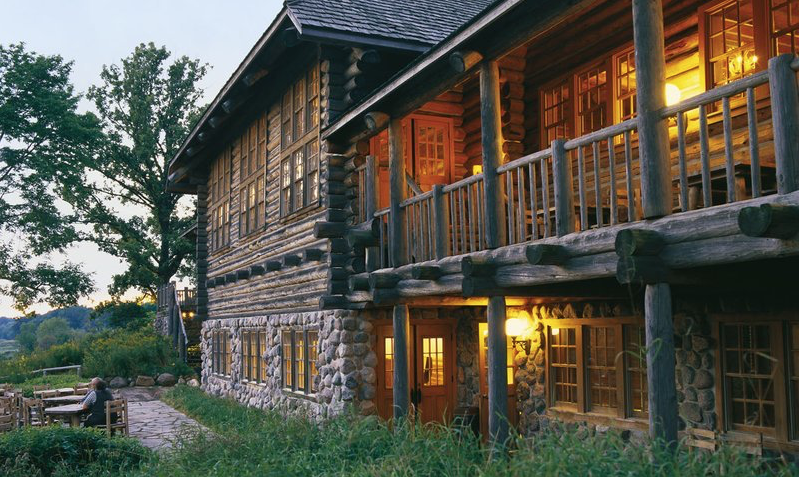 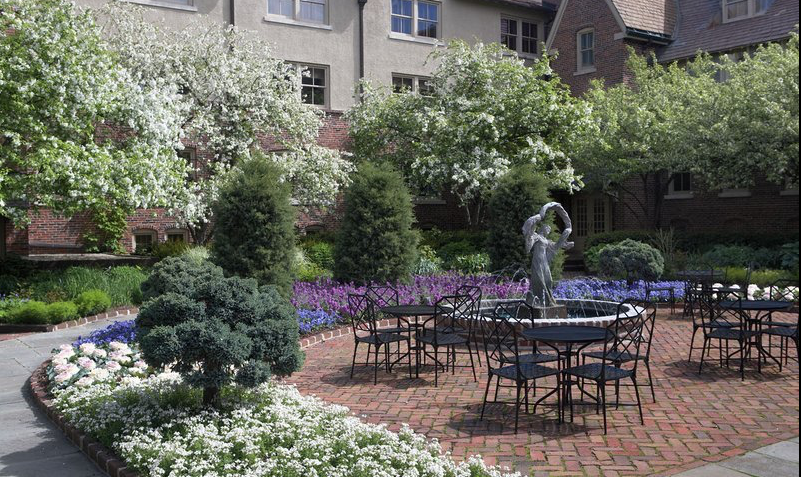 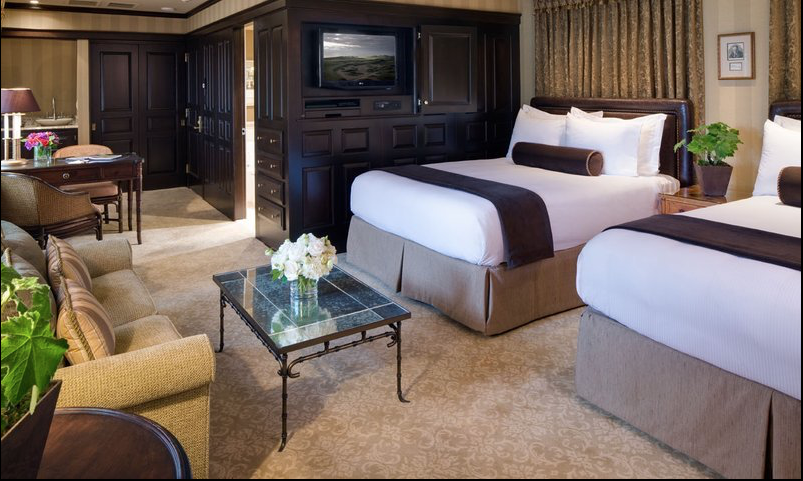 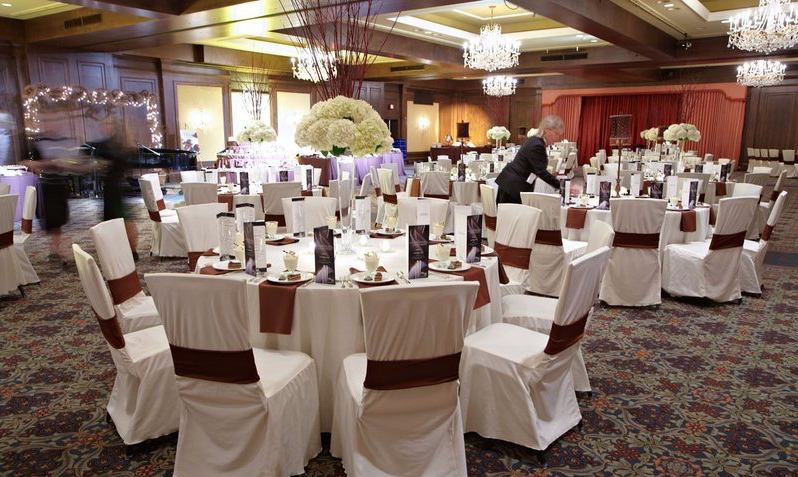 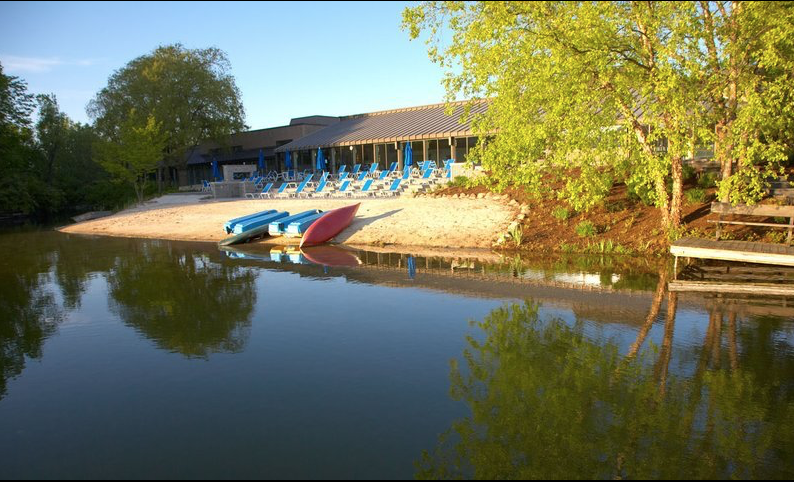 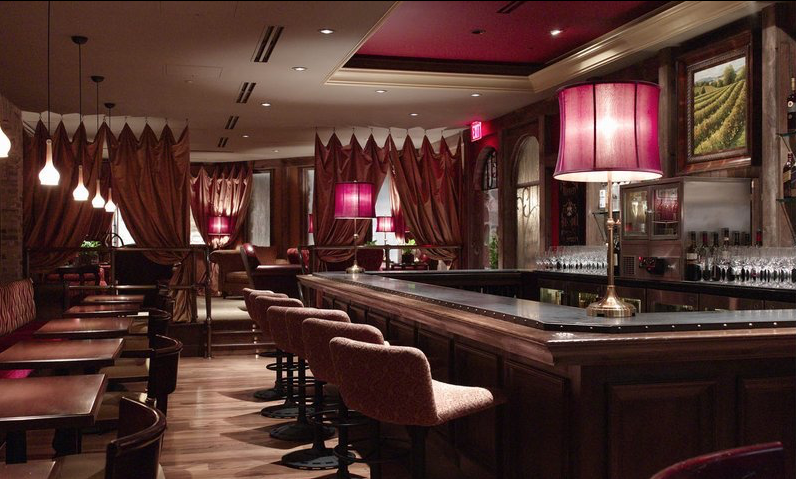 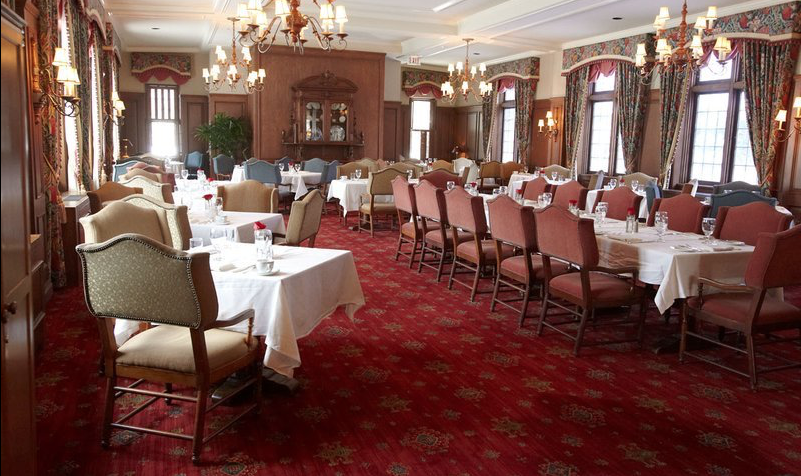 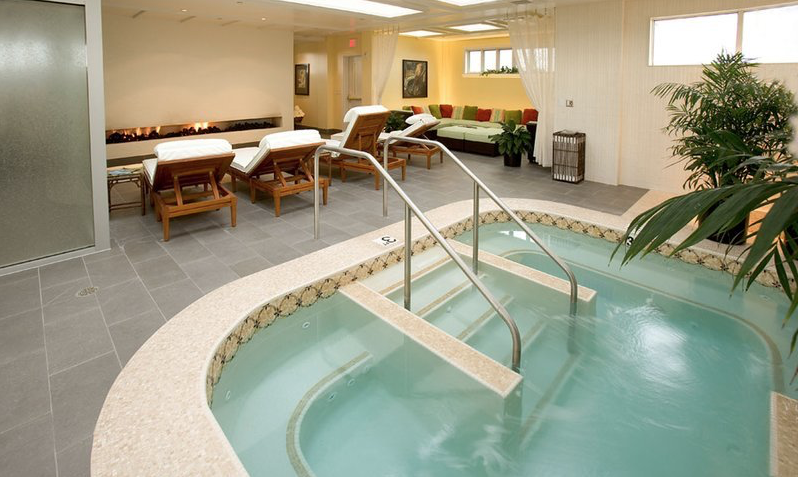 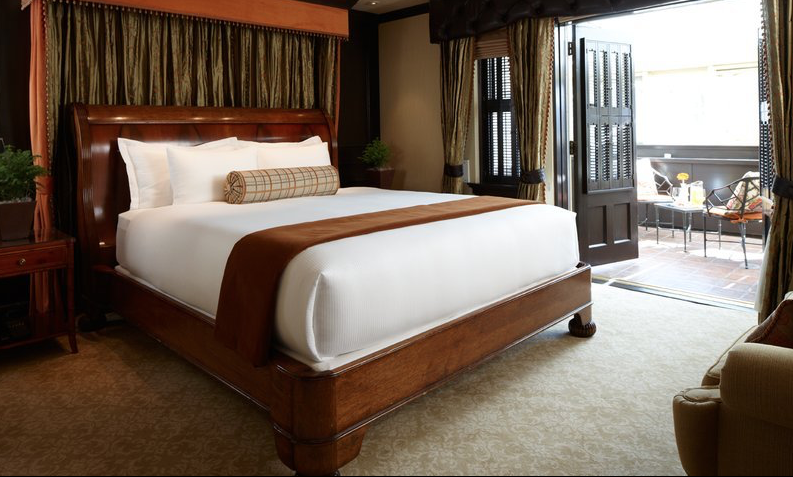 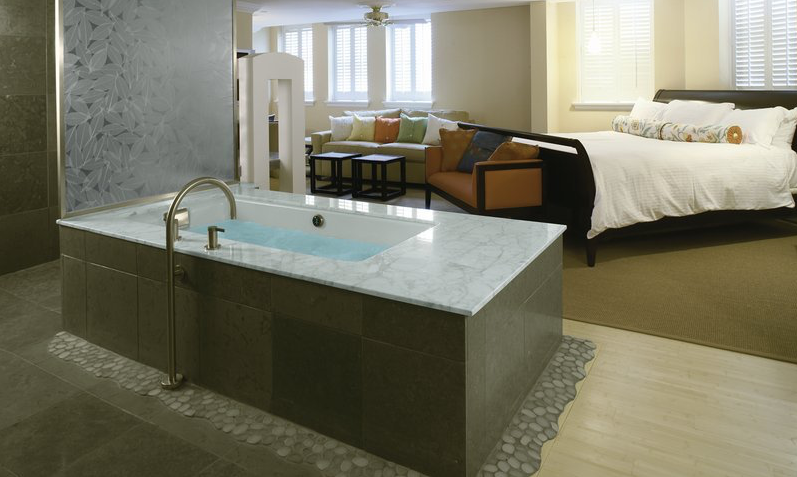 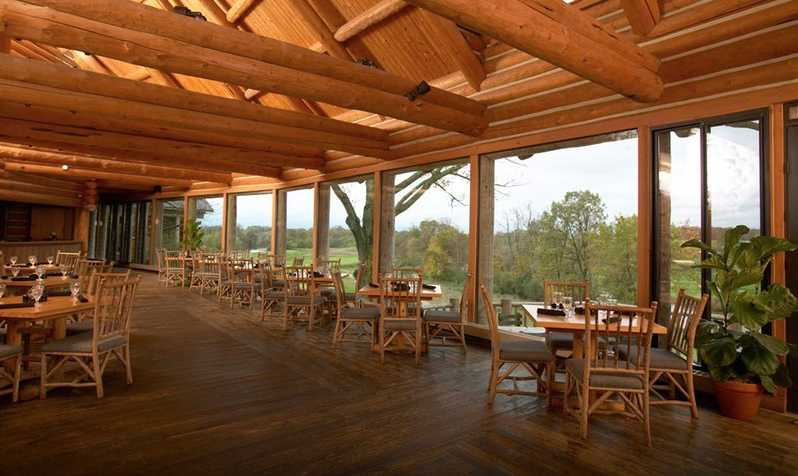 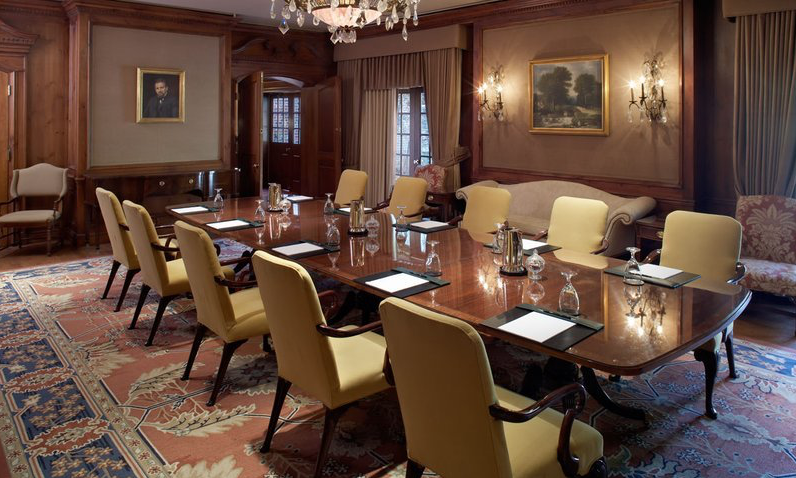 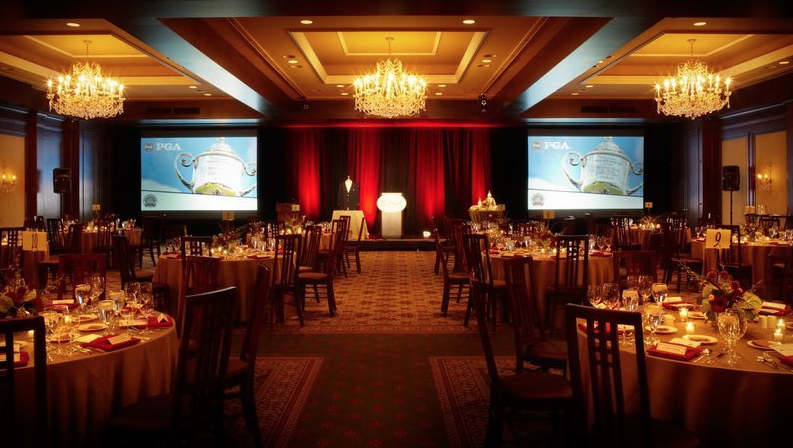 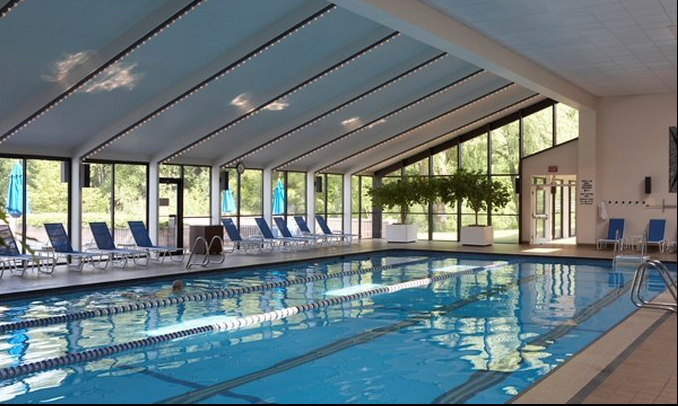 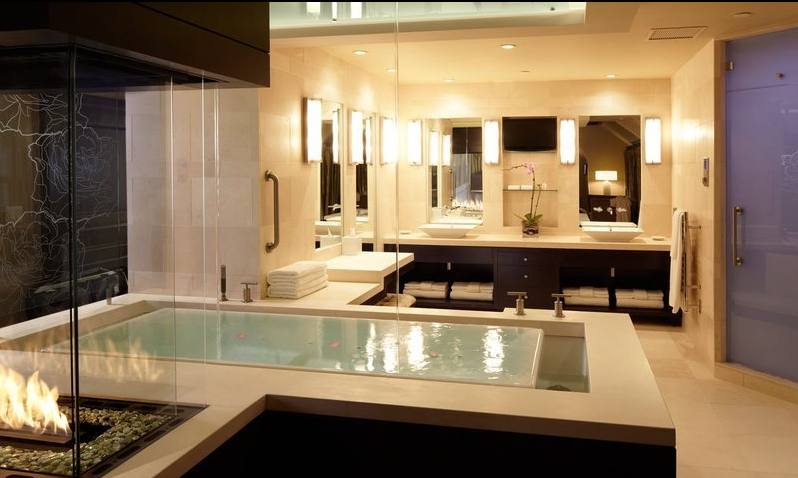 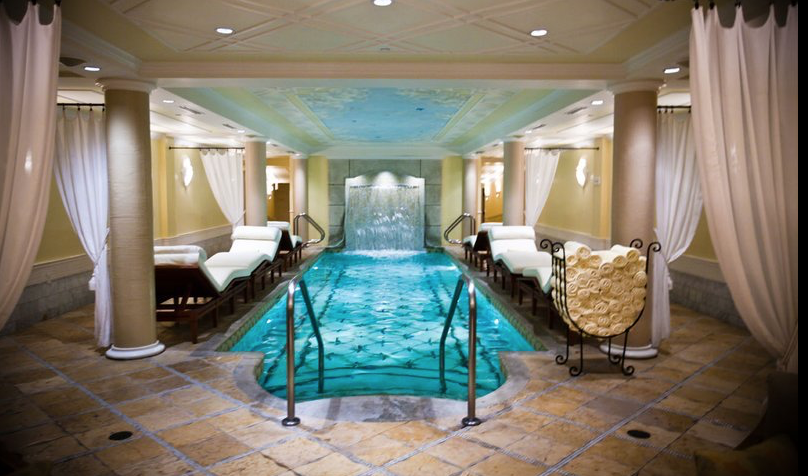 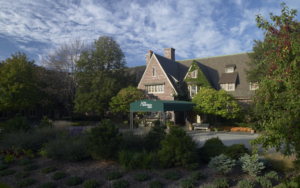