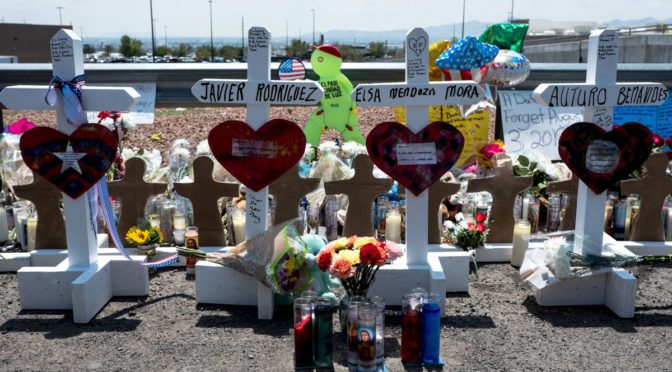 TWO SOUTH AMERICAN countries on Monday issued travel warnings to their citizens about the U.S. after a pair of mass shootings killed more than 30 people over the weekend in Texas and Ohio.

Venezuela and Uruguay cautioned their citizens about traveling to the U.S., alerting them of the possibility of violence and hate crimes.

The alert also mentioned other factors, such as the “impossibility of authorities to prevent these situations” and the “indiscriminate possession of firearms by the population.”

“It is especially advisable to avoid places where there are large concentrations of people, such as theme parks, shopping centers, arts festivals, religious activities, food fairs and any kind of cultural or sporting events,” the advisory, which is written in Spanish, reads. “In particular, it is recommended not to go with minors to these places.”

Keep reading on US News