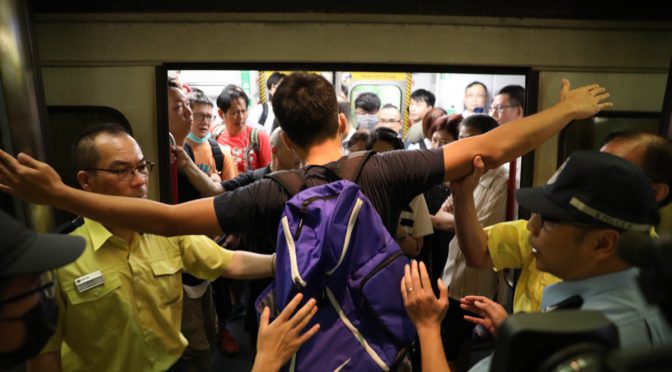 The airport is expected to reduce flight operations to just one runway from two. Based on estimates, this could mean half of flights on Cathay Pacific Airways, the city’s flag carrier, could be affected, in the most direct blow to travellers, as concerns about the near nine-week anti-government protests gain international attention.