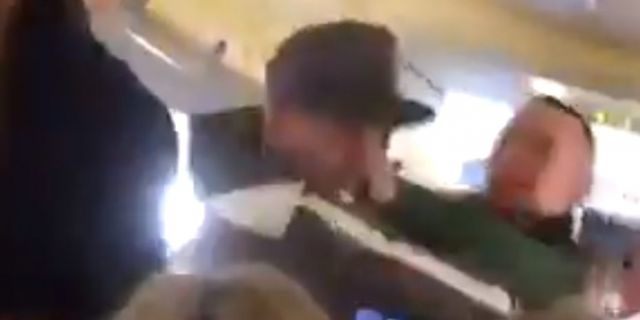 Was still blood in the cabin when we got on for the flight home pic.twitter.com/mUpeKoY20Y

Make your Easter egg-cellent Get up to $30 off with Promo Code EASTER30 Book Now!

Blissful Honeymoon Vacations with $30 Off. Use Promo Code: HONEY30 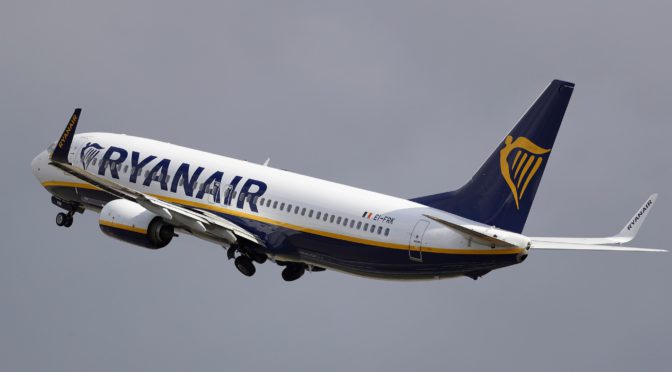 Ryanair fires cabin crew members after allegedly staging a photo that depicted them sleeping on the floor of a Spanish airport last month.

This is a Ryanair 737 crew based in Portugal, stranded in Malaga, Spain a couple of nights ago due to storms. They are sleeping on the floor of the Ryanair crew room. RYR is earning €1.25 billion this year but will not put stranded crews in a hotel for the night. @peterbellew ? pic.twitter.com/lILWZVqqGj

Travel to Florida! Save $40 on any booking of $250 or more with Coupon Code HWIZ 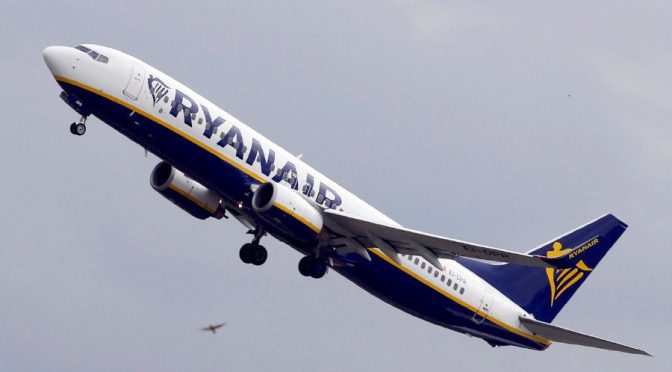 A Ryanair flight carrying 189 people from Dublin to Zadar on Friday the 13th had a sudden “in-flight depressurization” that caused the oxygen masks to drop and the pilots to make a rapid descent. The aircraft landed normally and passengers disembarked, The Guardian reports, however, over 30 passengers were taken to the hospital with bleeding from the ears, headaches, and more side effects from the rapid descent.

“We get on the plane. We’re flying, and next, of all the oxygen masks come down. We’re left in darkness for 15 minutes. There’s no reassurance, just people shouting, ’emergency, emergency,’” passenger Sarah McGarry told the Irish Times. “There was a newborn baby and children on the flight. People are screaming, and we don’t know what’s going on for 15 minutes . . . Then finally we’re told that we’re going to Germany.”

Amazing video from Mr. Kevin Burke. You can see how terrified we were. No-one speaking, no-one moving. Silence and just silence.#Ryanair #nightmare pic.twitter.com/YFYRiORy2s

Tropical GetawayDeals! Take up to $30 ◊ off our fees with Promo Code GETAWAYS30. Book Now!

Save Big on Senior AirfareDeals! Get up to $20 off use promo code SENIOR20. Book Now with CheapOair!

Save big onMilitary Airfares& Get up to $40 off with promo code: MILITRY40

Save Big onBusiness ClassAirfare. Use promo code BUSINESS100 to get up to $100 Off◊ .Book now with CheapOair.

Getaway to BeautifulMexico!Take up to $20◊ off with Promo Code MEXICO20 Book Now!

Drive Away withRental CarSavings Today! Save up to $10 with Promo code CAR10.