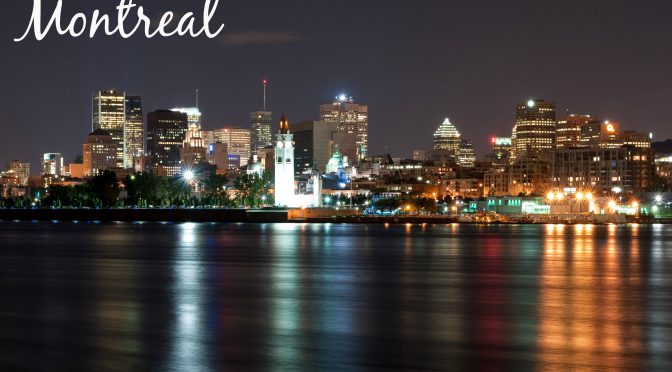 Montreal is a city that allows visitors to entertain themselves with whatever their little heart desires. Whatever you’re into, this “Cultural Capital” is sure to host it.

Originally, the Iroquois were the first to settle in Montreal. Although you can look back as far as the 16th century when the French settled  there. It has become home to Canada’s second-largest city which is home to about 1,704,694 people. In 2017, Montreal was ranked the 12th most liveable city in the world by the EIU and the best city in the world to be a university student in the QS World University Rankings.

See the history – If you are a fan of  iconic landmarks and architecture, Montreal is the place for you. The numerous cathedrals are one of the reasons the city has the highest number of historical places in the entire country.  The vast number of places would be difficult to visit in one trip, but you could start with the Notre-Dame Basilica, which features Gothic Revival architecture that is considered to be some of the most captivating in the world. It also features a breathtaking organ that has over 9,000 pipes. Saint Joseph’s Oratory,which is Canada’s largest church, should also be put on you to-do list along with Mary, Queen of the World Cathedral. There are 50 National Historic Sites of Canada, more than any other city.

Sporting Events –  Ice hockey is easily the country’s most popular sport and Montreal is home to the NHL Canadiens who boast a 24 Stanley Cup Championship record and is one of the original six NHL teams. Montreal hosted the 2007 FIFA World Cup and also has their own professional soccer team, the Montreal Impact. You can also visit the famous Circuit Gilles Villeneuve, which hosts NASCAR and Grand Prix Formula One racing. 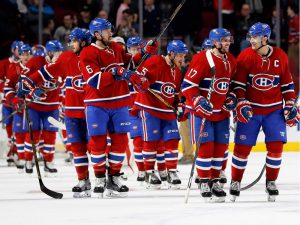 Head To The Outdoors – If you’re looking to enjoy the outdoors, have no worries. There are plenty of wonderful places to visit that will let you take in the fresh air and enjoy nature’s beauty. The Botanical Gardens is a 190 acre park and considered to be one of the world’s best due to it’s extensive collection. You can also visit the Chinese Garden and Japanese Garden or take a trip up to the famous Mount Royal, an expansion of a largely eroded ancient volcanic complex. 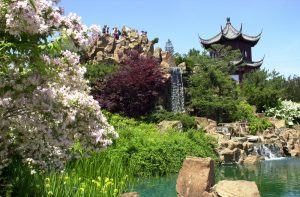 Iconic Landmarks – Montreal has more than just churches (although there really are a lot of couches), and you could stay busy for weeks trying to see them all. A few notables to check out would be the Montreal Biosphere at Parc Jean-Drapeau, Habitat 67, located at 2600 Avenue Pierre-Dupuy on the Marc-Drouin Quay next to the Saint Lawrence River, or the Olympic Stadium which was specifically  built for the 1976 Summer Games and cost a whopping $1.5 billion.

Indulge In The Arts –  You have plenty to pick from here, Place des Arts hosts festivals, performances and concerts and the world famous Montreal Symphony Orchestra. Montreal also hosts the Just for Laughs comedy festival, Montreal World Film Festival, Montreal Fireworks Festival and Cirque du Soleil’s “Circus of the Sun”, which is a staple of Quebec’s performance scene. 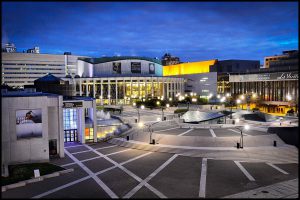 Restaurants and Bar Hopping –  There is a lot to be said here so we’ll just go ahead and give you a few select choices. You can review and discover what you think would suit you best. 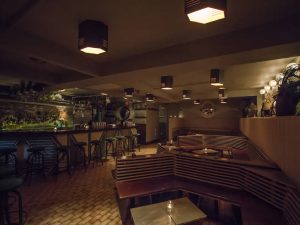 Enjoy your stay in Montreal!