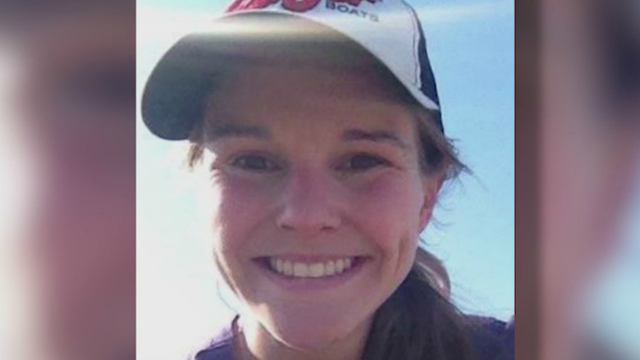 A Chicago native has been shot and killed in Mexico City while on vacation.

Authorities identified that it was 27- year- old Tatiana Mirutenko of San Francisco, who was killed while leaving a restaurant on Saturday.

Mirutenko was with her husband on vacation to celebrate their first wedding anniversary, he was only steps away at the time.

The shooting took place in the wealthy neighborhood of Lomas de Chapultepec by a man who witnesses say was riding a motorcycle and firing at a man identified as a local bouncer.

Mirutenko’s parents live in the Chicago area and had recently talked to their daughter. They were encouraged to hear that she was having fun and felt safe.

So far there have been no arrests made.