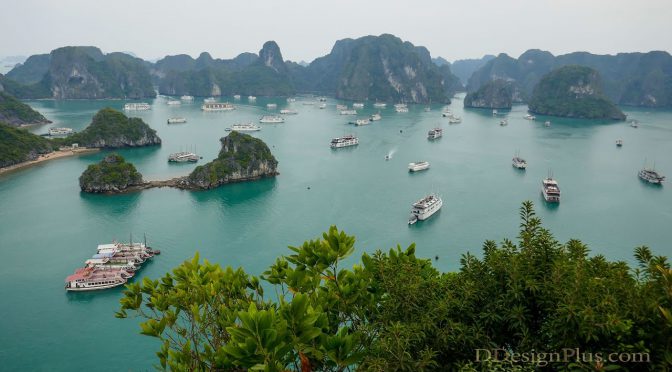 (CNN) — Captain Tho Pham first went out to sea when he was 14 years old. Now, he’s been a junk skipper in Halong Bay for more than a decade.
He knows his way through the tangle of islands that cover Halong as well as anyone alive.
“Long ago, our forefathers were fighting to resist an invasion — just one of the many we’ve fought off over the centuries,” says Captain Tho as he guides his 55-meter junk boat between rearing limestone outcrops.
“Legend has it that the gods sent a family of giant dragons to help us. The dragons spat great blocks of jade, the size of mountains, which formed this barricade of islands and blocked the invasion.”….Click Here To Keep Reading