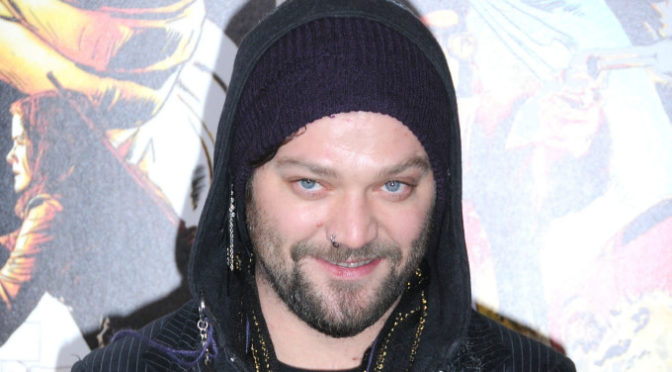 Where can i find the idiots guide of how to not be dumb for this moron!? 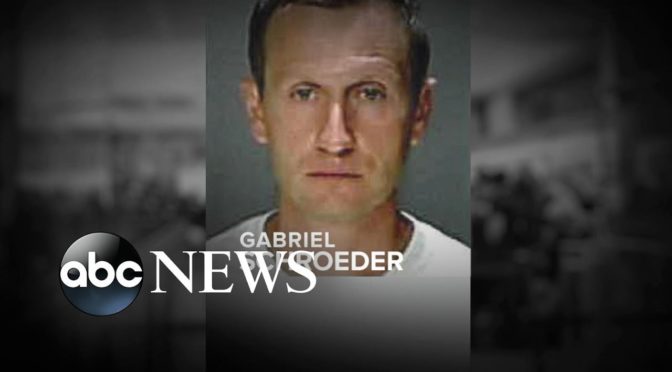 A Delta pilot who authorities suspect was boozed up was booted off a fully boarded plane in Minneapolis and arrested, according to new reports.

Gabriel Lyle Schroeder, 37, was cuffed just after 11 a.m. Tuesday after police at Minneapolis-St. Paul International Airport found him reeking of alcohol and with a bottle of booze on him.

New York Travel Deals! Save up to $24 off our Fees on Flights with promo code JFK24

Las Vegas Travel Deals! Save up to $24 off our Fees on Flights with promo code LAS24 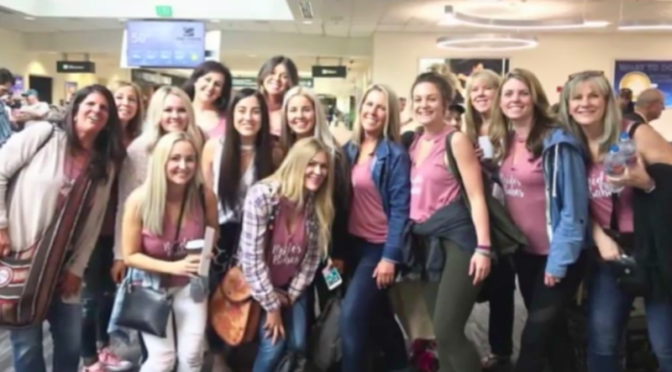 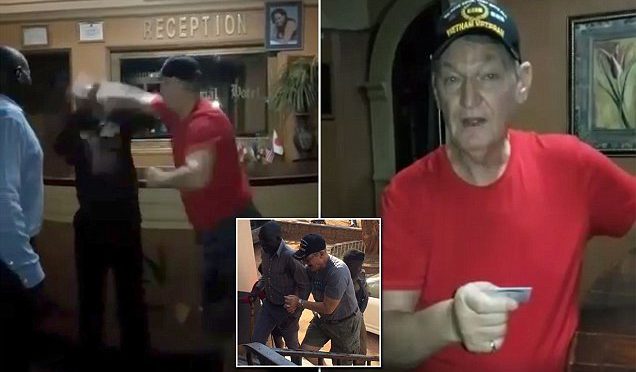 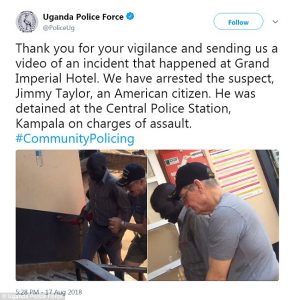 Save Big on Senior Airfare Deals! Get up to $20 off use promo code SENIOR20. Book Now with CheapOair!

Save big on Military Airfares & Get up to $40 off with promo code: MILITRY40

Save Big on Business Class Airfare. Use promo code BUSINESS100 to get up to $100 Off◊ .Book now with CheapOair.

Getaway to Beautiful Mexico!Take up to $20◊ off with Promo Code MEXICO20 Book Now!