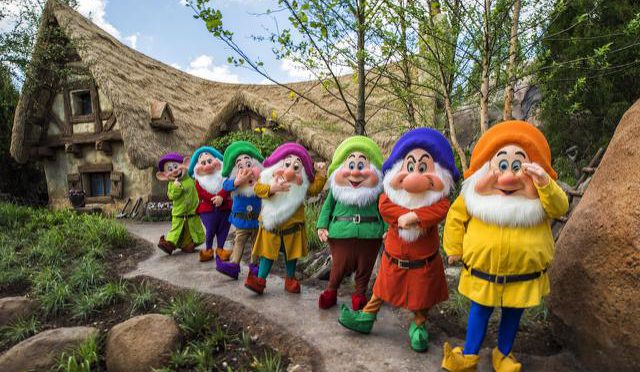 Rick Munarriz, The Motley Fool
At the expense of angering theme-park goers, Walt Disney‘s (NYSE: DIS) move to increase some of its Disney World ticket prices on Tuesday is the right call. The world’s largest theme-park operator has now boosted admission rates for 31 consecutive years.

All of the headlines and social media uproar centers on Disney World’s introduction of a new holiday tier to its pricing. It will cost visitors $159 for a single-day ticket to visit any of Disney’s four Florida theme parks during the week between Christmas and New Year’s Day this year, a whopping 23% more than they paid to visit Disney World during the last week of 2018. However, the more affordable passes received more modest 2% to 8% increases, with the resort’s cheapest one-day passes not budging higher at all. 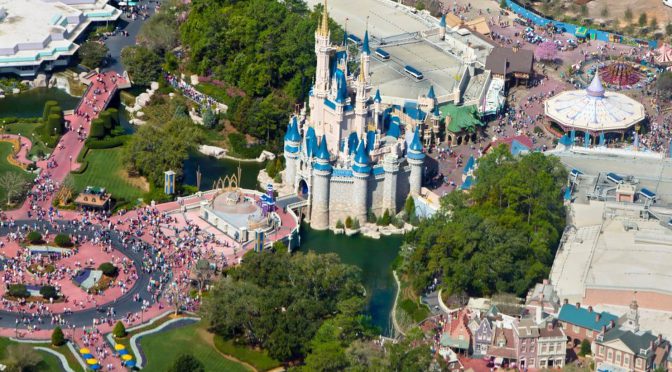 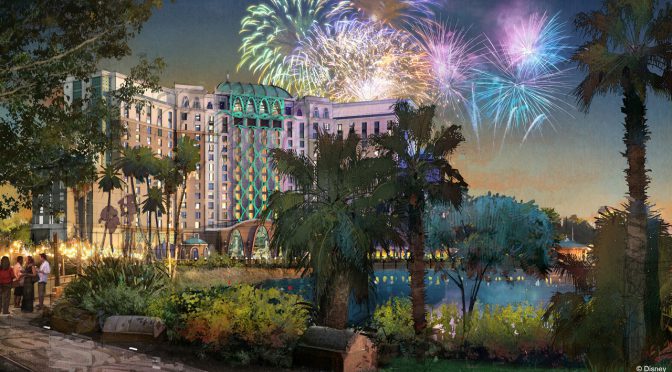