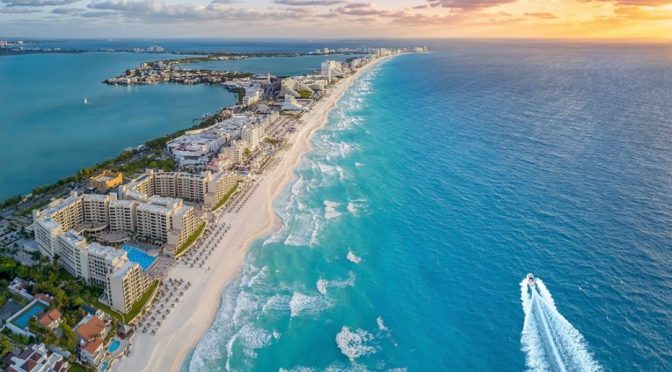 According to the State Department, travelers should  “exercise increased caution,” and added “While most of these homicides appeared to be targeted, criminal organization assassinations, turf battles between criminal groups have resulted in violent crime in areas frequented by U.S. citizens,”