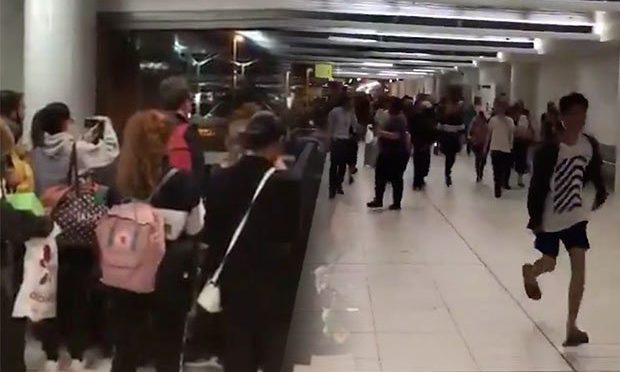 An Australian airport was on lockdown after a knifeman reportedly entered the airport with a “bomb” and threatened to carry out an attack.

Queensland Police took the man into custody after reportedly shooting and wounding him.

“Police are currently conducting clearance searches of the International Terminal.

“No reported injuries to any members of the public or police.

Brisbane Airport confirmed on Twitter shortly before 9pm local time (11am UK) than an incident had taken place.

Police later confirmed that the incident was not terror related, but a domestic violence situation.

“The Australian Federal Police is managing the incident and we hope to get back to normal operations as soon as possible.”

“The International Airport has been evacuated and trains have currently been stopped.

“The Australian Federal Police are in attendance in conjunction with Queensland Police.

“There is no further information at this time.” 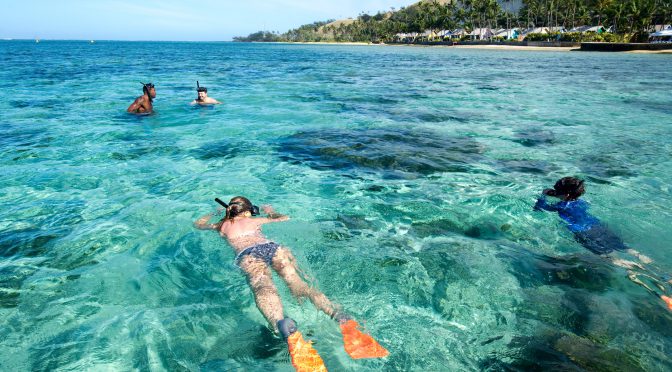 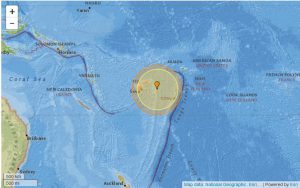 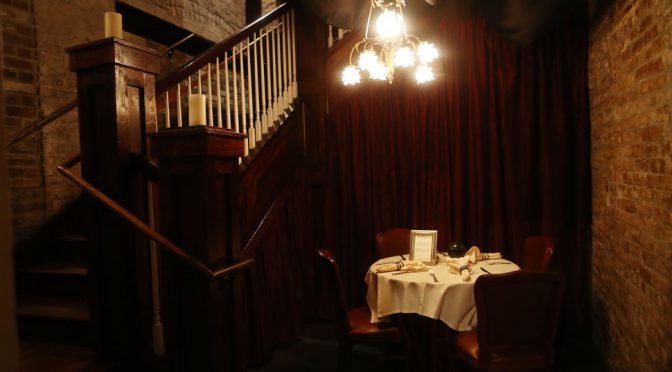 People go on vacation for all kinds of reasons: they need to rest and recharge; they want to experience adventure; or maybe they want to see something new and different. If you like your vacations with an emphasis on the latter two, you might consider a pilgrimage to a haunted hotel. Hotels all over the world have popped up in buildings with terrifying or odd histories, and claim their gory pasts as a way to attract people keen to lie in high thread-count sheets and feel terrified all night. Whether you prefer your ghosts anonymous or famous, corporeal or simply gusts of wind and weird clunking noises, there’s somewhere in the world for you.

“Ghost hotels” aren’t actually all that new. People have been fascinated by staying in places that allegedly have resident phantoms for centuries. Spiritual “seances”…..Click Here To Keep Reading 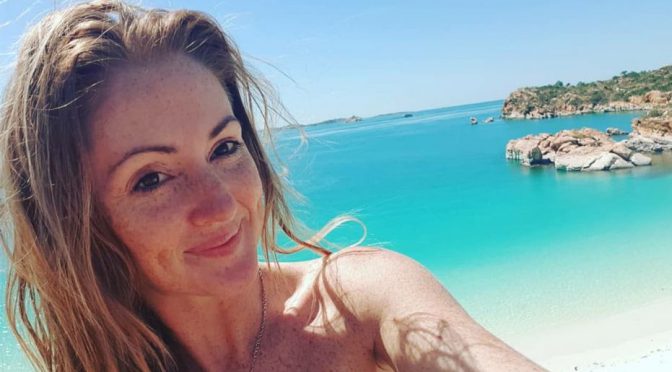 A “once-in-a-lifetime” trip in May for a woman in Australia quickly turned into a harrowing experience when she suffered a bite while feeding a shark, which then dragged her into the water.

Melissa Brunning, 34, was on a yacht in the remote Kimberley region in the northwest part of the country, located about 1,550 miles north of Perth, when she tried to hand-feed up to four tawny nurse sharks swimming around her boat.

Brunning told the West Australian that she didn’t realize she shouldn’t hand feed a shark, until the animal became “like a Hoover,” sucking her right index finger into its mouth full of rows of razor-sharp teeth…..Click Here To Keep Reading

Melissa Brunning was taking advantage of a rare opportunity to feed what she thought was a placid shark in northern Western Australia. But, then the two-metre tawny nurse got a hold of her.Story: https://bit.ly/2KyCFSh#Sharks #7News 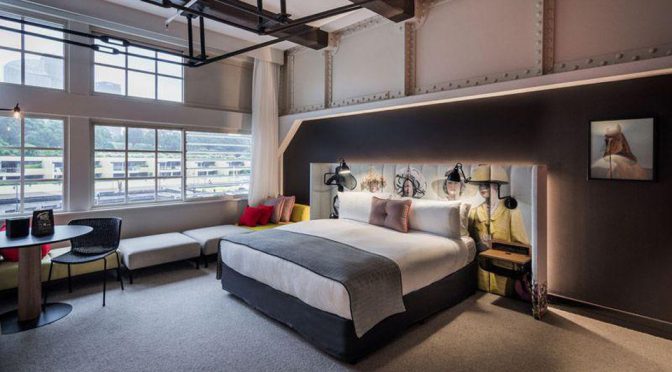 Sydney has undergone some pretty drastic changes in the last ten years. As house prices continue to skyrocket, a new, trendier Sydney has emerged, defined by fashionable new spaces where young, moneyed millennials can feel at home. Nowhere is this more evident than in the hotel space. Once upon a time, the city’s hotels mirrored those of any other big – but not Big – city: the standard luxury set, as defined by the Hiltons and Four Seasons of the world, and a middle set of affordable, basic accommodations that stood somewhere between hotel and motel.

Sydney has certainly stepped up its hotel game since then, welcoming a number of luxurious, thoughtfully designed spaces, each with a host of quirky touches that seem to call out to the young in particular. Here are three of the best….Click Here To Keep Reading