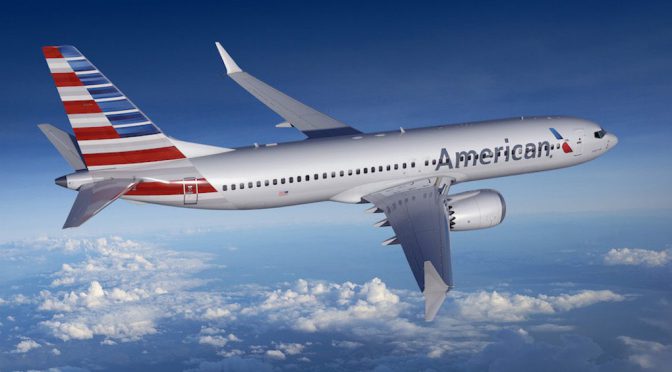 Thousands of American Airlines customers have had their travel plans disrupted because of a computer glitch at a regional affiliate that has dragged on for days.

American has apologized for the fault at its PSA Airlines subsidiary, but has warned disruptions were likely to continue for PSA-operated flights “over the next few days.”

FLIGHT TRACKER: Is your flight on time?

All told, more than 1,100 flights have been canceled since Thursday (June 14) because of the problem, according to a Bloomberg News tally. American’s hub in Charlotte has shouldered the bulk of the disruption, though the carrier’s hubs at Philadelphia and Washington Reagan National also have been hit with glitch-related cancellations.

The issue is specific to American’s PSA regional carrier, which flies 50- to 76-seat regional jets that feed passengers to American’s hubs. The glitch is not affecting any of American’s “mainline” flights or flights on other partners, but passengers scheduled to connect to or from those flights via PSA might be affected if their connecting flights are canceled.

Social media feeds have lit up with complaints, with some American customers saying they’ve been stuck for days waiting for open seats after cancellations to their originally scheduled PSA fights…..Click Here To Keep Reading