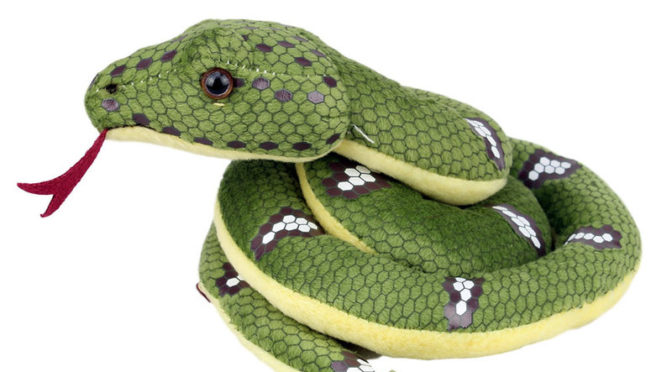 The boy’s mother, Nicole Fritz, took to Twitter to show an image of the toy and explain what happened at the airport.

“This is the soft toy python taken from my son by @Airports_ZA . He is heartbroken,” she said. “It was his fifth birthday present, given only last week, from his grandmother.”

“The justification from @Airports_ZA is that it is a replica but as you can tell only a half-wit would mistake it for the real thing. It looks only like what it is – a child’s plush toy.”

She explained  “We were just so taken aback. We couldn’t believe it,” she said. “It’s not a rubber snake. It’s a soft toy. People were kind of laughing around him. Nobody thought for an instant it was real. Nobody could think it was a lifelike representation.”

This is the soft toy python taken from my son by @Airports_ZA . He is heartbroken. It was his fifth birthday present, given only last week, from his grandmother. pic.twitter.com/1nqHHlF2im 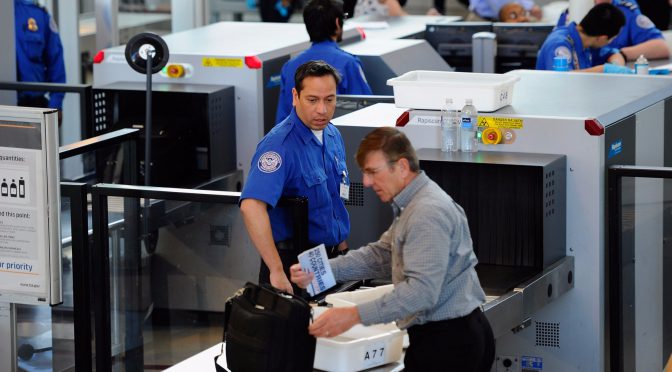