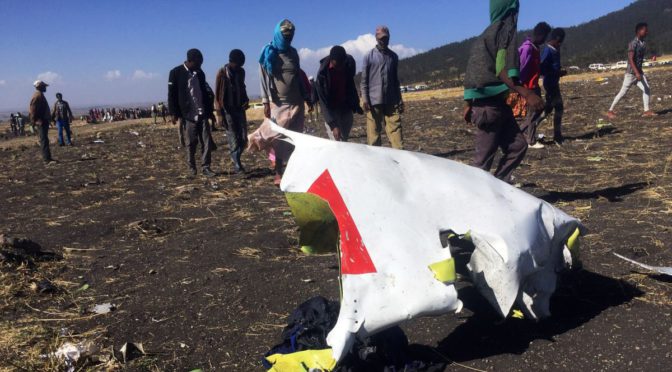 An Ethiopian Airline plane lost contact six minutes after takeoff from Addis Ababa. The plane crashed with 157 people on board from more than 30 countries. There were no survivors. 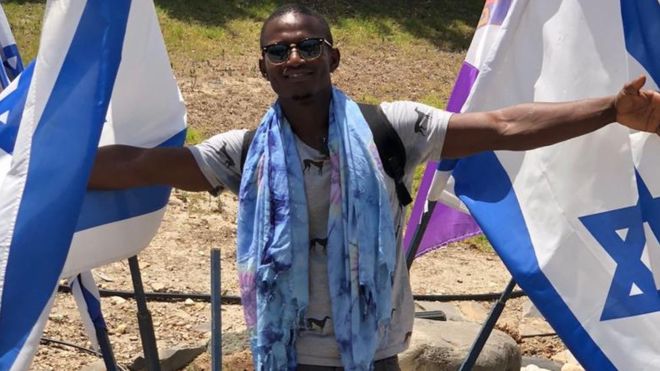