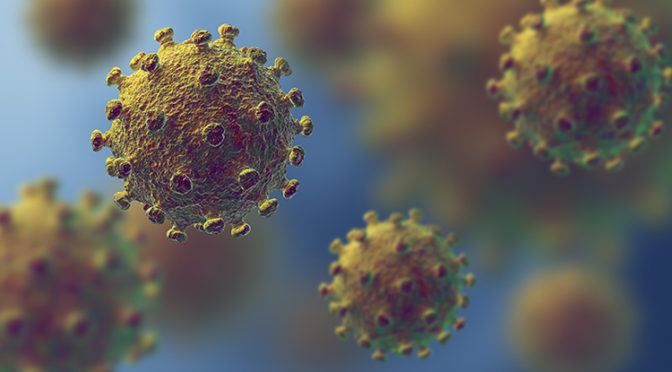 Airlines have suspended operations to certain airports and a growing number of companies are restricting business travel amid concerns over COVID-19, raising questions about whether people should cancel their upcoming international and domestic trips.

Guidelines around travel have become increasingly complex as more than 92,000 COVID-19 cases and 3,000 deaths have been reported across 79 countries and territories. Several airlines have suspended or reduced service to countries with some of the highest number of cases, such as China, and grounded flights to South Korea, Iran and parts of Italy, where more than 2,000 cases have been reported in each country.

The travel sector itself is expected to take a hit in the coming months, according to the trade group U.S. Travel Association, which said international inbound travel to the U.S. will fall 6% over the next three months, marking the steepest decline since the 2008 financial crisis.