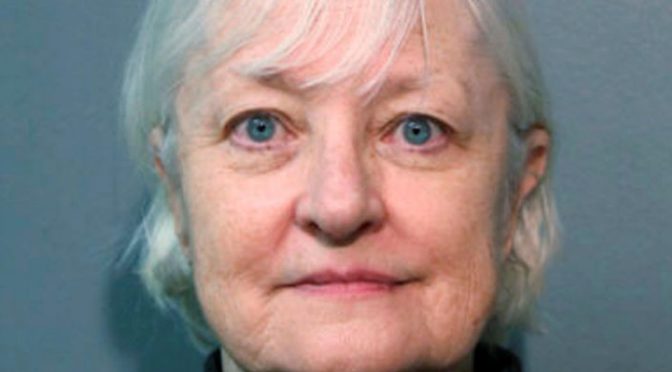 The “serial stowaway”, Marilyn Hartman, has been beaten up inside a Chicago jail.

CBS 2 reports that she was assaulted on Tuesday and that the offending inmate may have been having some kind of mental health episode at the time.

The inmate repeatedly struck both Ms Hartman’s head and another inmate’s against a number of hard surfaces. They were evaluated by medical staff at Cermak Hospital and found to be uninjured.