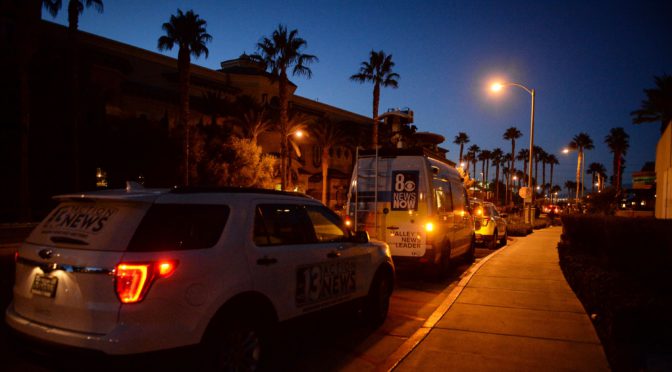 Henderson Police Department Lt. Kirk Moore said he does not know if the man shot his weapon or how many shots were fired.

He received medical care at the casino but later died.

Police say no one else was injured.