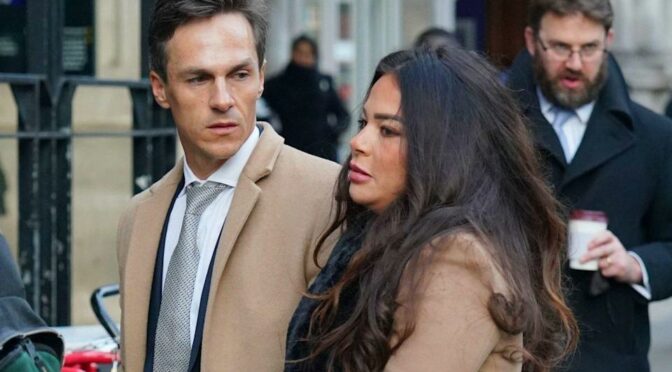 Thorbjørn Olesen, the Ryder Cup-winning Danish golfer, sexually assaulted a woman on a British Airways flight after drinking champagne and vodka and taking sleeping pills, a court has heard.

The 31-year-old was on his way home from a tournament in Memphis, Tennessee, and was travelling with English golf stars Ian Poulter and Justin Rose, when he allegedly grabbed a woman’s breast, swore, pushed a member of the cabin crew and urinated on a first class seat.

Prior to the incident, witnesses claimed they saw a small group of passengers gathered around Mr Olesen’s seat with a handful of “brightly coloured pills”.

One member of the crew claimed she heard someone in the group say: “Oh, I’ll have some of those,” while another BA stewardess said it appeared some passengers were “trying to have a party”.

John Haggis, a fellow traveller, reported hearing the sound of tablet foil being broken and Mr Poulter saying he had given one to Mr Olesen earlier, the court heard.

The Danish sportsman, who now lives in London, was arrested when the aircraft landed at Heathrow, but said he had no memory of his behaviour while on board.

His barrister, Trevor Burke QC, suggested Mr Olesen’s “bizarre behaviour” was due to prescription medication he had taken, which could have the side effect of causing “sleep walking” and “amnesia”.