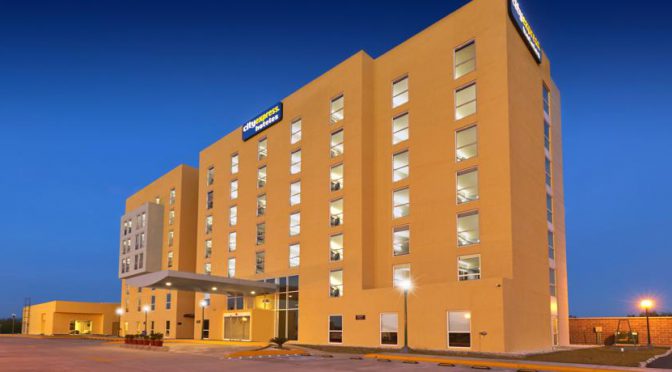 A city located in the Mexican state of Tamaulipas, Reynosa is located on the southern bank of the Rio Grande. It is the largest and most populous city in the state. Reynosa is the fastest growing city in Tamaulipas. Friendly people of Reynosa increase the charm of tourism in this city. There are temples, museums, and shopping promenades in the city center and also modern malls and historical landmarks that boast an assortment of structural designs. Reynosa is an excellent place to enjoy a leisurely stroll and relish the slow-paced life very different to the industrial cities of the state where long working hours are the norm.

Places of Interest in Reynosa
Reynosa History Museum
Built with ashlars limestone, Reynosa History Museum is located in a beautiful old house dating back to the end of the 19th century. The major exhibits in the museum include archaeological pieces, furniture, and agriculture equipment, items used in cattle farming, weapons, and several other items of historical value.

La Playita
A beautiful public pool and park, La Playita is located on the shores of the Rio Grande, in proximity to the Anzalduas Dam. This picturesque spot is frequented by families from Reynosa on warm summer days for leisure and relaxation. Tourists can enjoy basking here and relish the serenity.