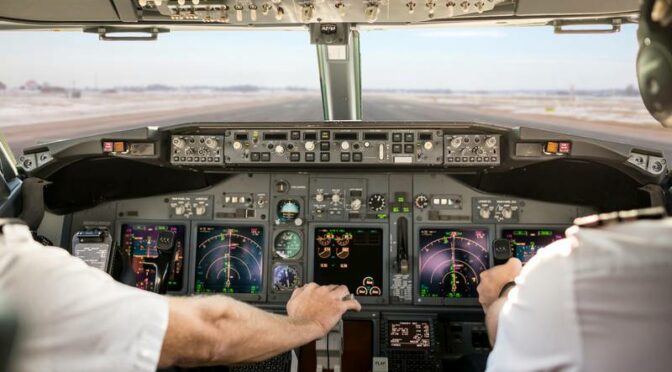 FORT LAUDERDALE, Fla. (AP) — A Southwest Airlines pilot is suing the company, her union and a former colleague who pleaded guilty last year to dead-bolting the cockpit door during a flight and stripping naked in front of her.

Christine Janning alleges that Southwest retaliated by grounding her after she reported Michael Haak to the company and the FBI, that it kept him employed despite an alleged history of sexual misconduct and that managers disparaged her in memos.

She also alleges that the Southwest Airlines Pilots Association conspired with the airline and refused to support her. She is suing Haak for sexual assault. He pleaded guilty last year to a federal misdemeanor charge of committing a lewd, indecent or obscene act and was sentenced to probation.