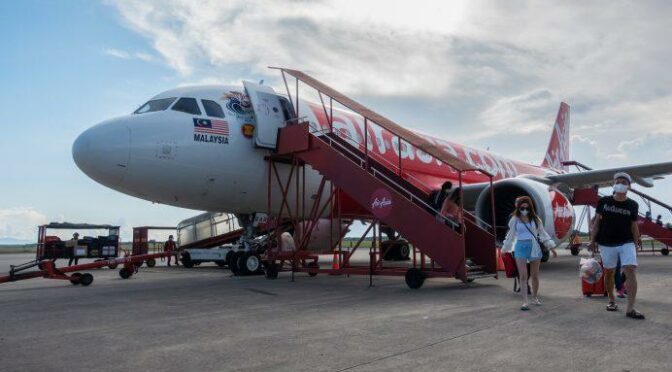 A plane was forced to make an emergency landing after someone noticed a snakeaboard the flight.

The snake was spotted inside an overhead light on an AirAsia flight on Feb. 10. The flight was going from the Malaysian capital of Kuala Lumpur to Tawau. It’s not immediately clear who saw the snake first, but the pilots were notified immediately, and the captain made the decision to make an emergency landing in Kuching to disinfect the plane and remove the snake.