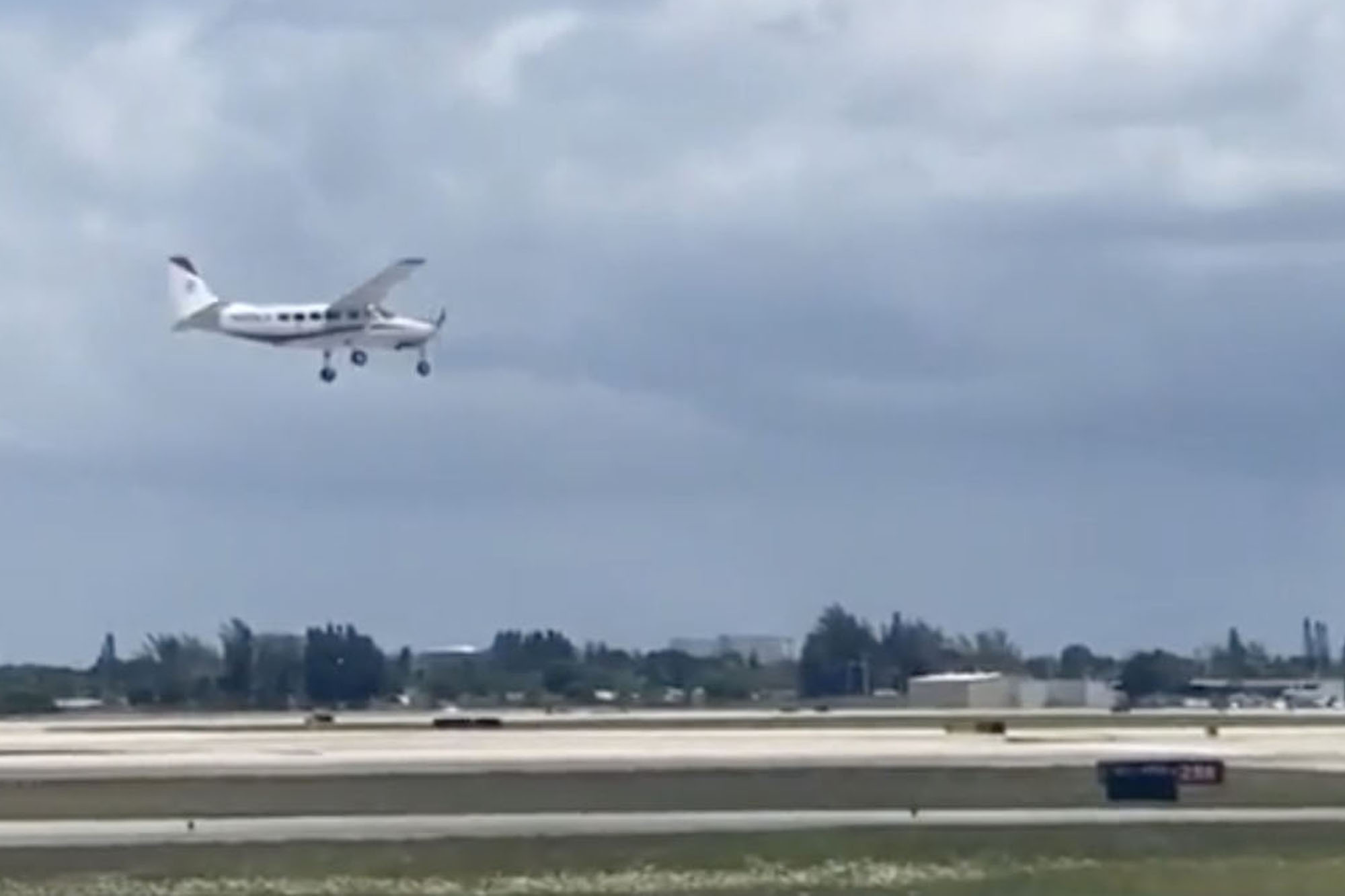 Robert Morgan is a Jupiter resident, a dad of three, and now a certified hero.

It was around noon on Tuesday when Robert, an air traffic controller at PBIA, was outside the tower reading a book on a break when his co-worker yelled, “There’s a passenger flying a plane that’s not a pilot and the pilot is incapacitated so they said you need to help them try and land the plane.”

He was the man for the job. In addition to his 20 years in tower control, he is also a flight instructor with around 1,200 hours under his belt.

“I knew the plane was flying like any other plane, I just knew I had to keep him calm, point him to the runway and tell him how to reduce the power so he could descend to land,” Morgan said.

He had never flown the specific model, a Cessna Grand Caravan, so he used a picture of the cockpit to understand the specifics the novice was working with.