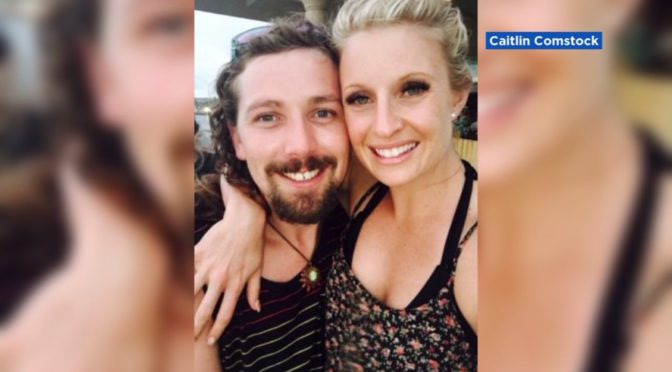 A 34-year-old man was killed while skiing Friday morning and another was seriously injured when an avalanche unfurled a wave of snow on a run in the Alpine Meadows ski resort near Lake Tahoe, officials said.

Officials with Squaw Valley Alpine Meadows said the avalanche was reported around 10:16 a.m. within an open area of the resort in the area between Scott Chute and Promised Land near Scott Chair. Placer County Sheriff’s Office deputies pronounced one skier dead and identified him as Cole Comstock of Blairsden (Plumas County).