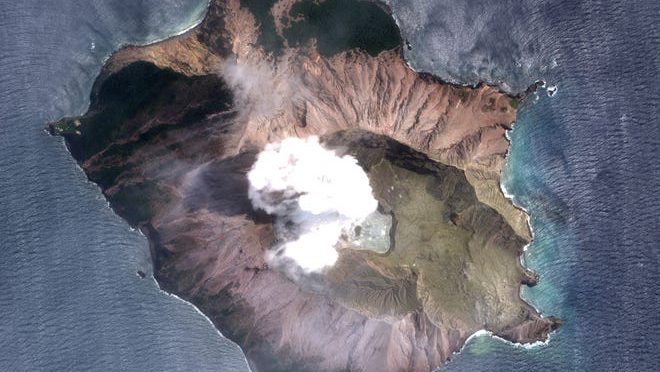 The official death toll now stands at eight, according to a New Zealand police release issued on Wednesday afternoon, EST.

The newly-reported deaths came after authorities said they had confirmed six people had died and the bodies of eight other people were believed to remain on the island. That brings the suspected total death count to 16.