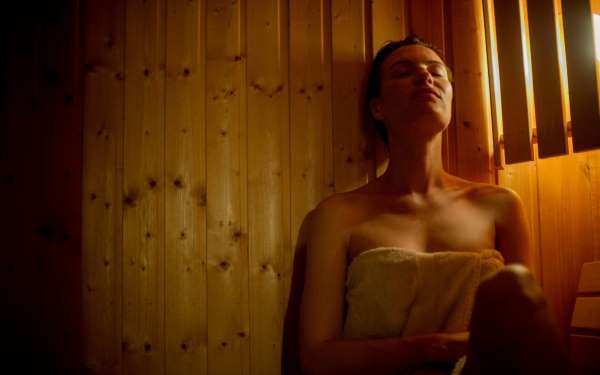 A newlywed South Korean couple say they are undergoing counselling after being told that the windows in the luxurious spa of their five-star resort hotel were of one-way glass – only to discover on the final day of their stay that they had been walking around naked in full view of other guests.

The husband posted a complaint online about the Grand Josun Jeju Hotel, on the island of Jeju off the southern tip of the Korean Peninsula.

He claimed that his wife had used the sauna on several occasions during their stay and had not bothered to use a towel to cover up because they had been told that the windows of the second-floor sauna were mirrored.

“While taking a walk around the hotel on the last day of our stay, we discovered the interior was visible from the outside”, the Korea Times quoted the man as saying. “We could even see the writing on a thermometer inside the sauna.

“There were a number of other guests using the facilities, including minors”.