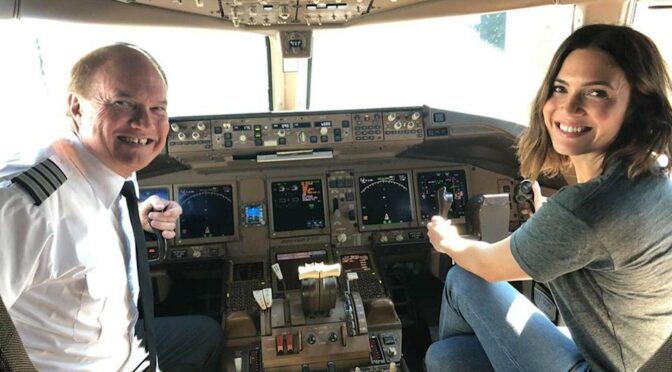 Mandy Moore’s father is taking his final flight as an American Airlines pilot!

The new mom and This Is Us star, 37, shared a sweet Instagram post on Monday in honor of her father Donald’s retirement after a 42-year career.

“My dad, Captain Don, is on his last flight as an @americanair captain. It’s the end of an era for our family,” wrote the actress, sharing a few photos of the celebratory event, including a shot of a cake that reads “The Legend Has Retired” and “We’ll Miss You.”

“After 42 years at the company, he’s reached the mandatory retirement age (65) and he’s saying goodbye to a career that he’s always claimed felt more like a hobby. To have spent 2/3 of your life at one job; to have raised 3 children and made a living doing something you’re so deeply passionate about is an absolute gift. I hope you’re proud, Dad…. because there are so many of us who sure are celebrating this milestone.”

She concluded the post by writing that she can’t wait for her father’s “next chapter” and “all of the unfiltered Grandpa time Gus is about to experience!!” She and her husband, Taylor Goldsmith welcomed their first child, son August Harrison (Gus for short), on Feb. 20, 2021.

Moore’s parents divorced when she was 23 after her mom, Stacy, left her dad for a woman. She also has two brothers — one older, Scott, and one younger, Kyle — who are both gay. The star told PEOPLE in 2017 that her family is “extraordinarily close” because they embrace their differences and love each other unconditionally. 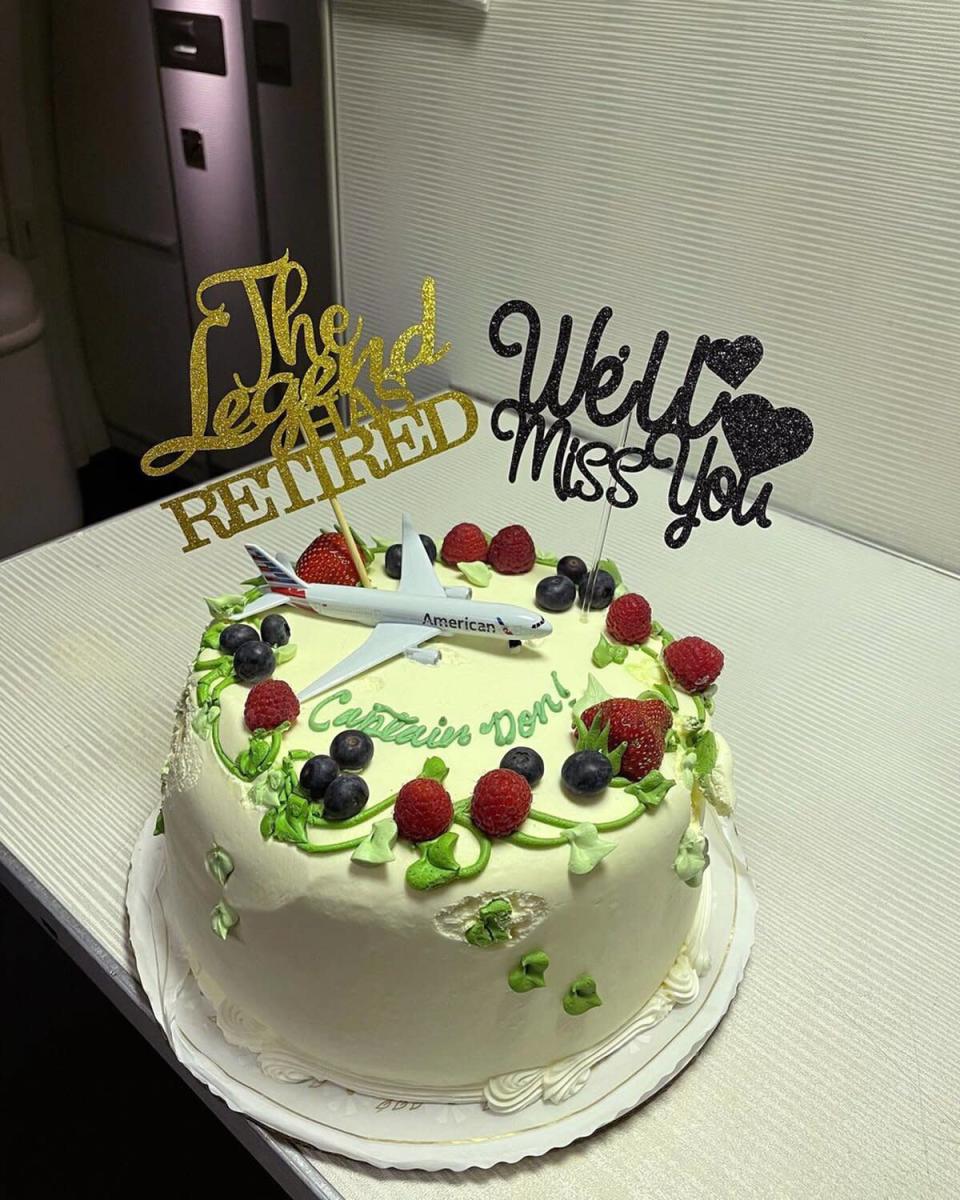