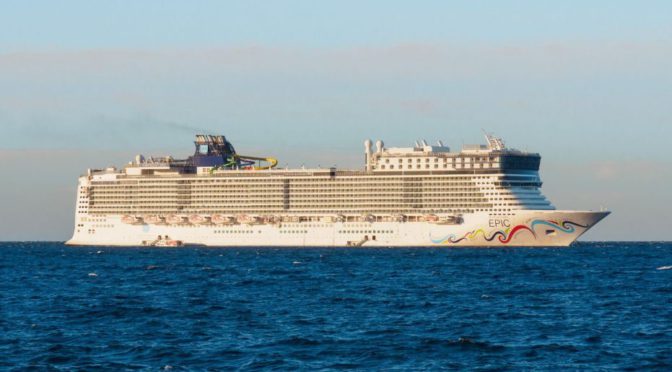 The FBI has confirmed the arrest of a man on a Norwegian Cruise Line vessel who they say chased a woman throughout the ship before breaking her arm and jaw.

Jeff Smiley III was arrested on Nov. 6 after the Norwegian cruise vessel had reached the pier in Old San Juan, Puerto Rico. He was charged with two counts of assault, including assault within maritime and territorial jurisdiction, and assault resulting in a substantial bodily injury to a spouse or intimate partner.