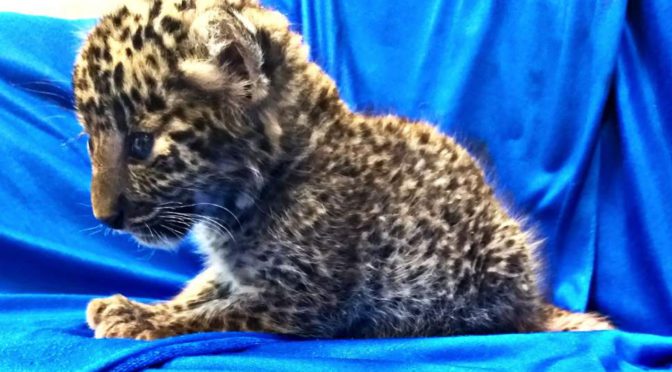 A passenger arriving in India from Thailand has been detained at the airport after customs officers found a month-old leopard cub in his luggage.

Customs officers at Chennai airport were alerted when they heard noises coming from his bag, which was found to contain the 2.2lb (1kg) cub hidden in a plastic grocery basket.

Authorities are investigating whether the suspect is part of an international smuggling ring. The 45-year-old detained in the investigation is said to have been “evasive in his replies” when questioned about his luggage by customs officers. 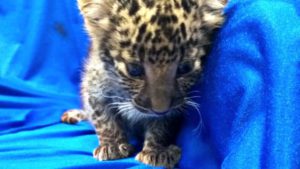