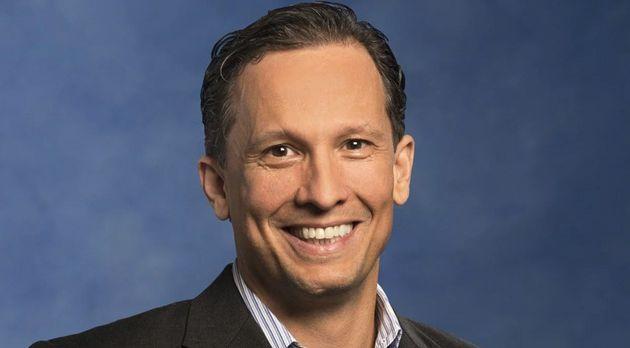 An autopsy has confirmed that human remains found at a suburban Chicago nature preserve are of a United Airlines executive reported missing more than a year ago, officials said Sunday.

Investigators used dental records to confirm the identity of 50-year-old Jacob “Jake” Cefolia of Elmhurst, according to the DuPage County coroner.

Contractors found the remains Friday afternoon in an area of heavy brush and vegetation at the Waterfall Glen Forest Preserve near Darien.

Contractors at the preserve found Cefolia hanging by a belt from an uprooted tree, DuPage County officials said in a statement, per the Chicago Tribune. The area had been searched extensively before.