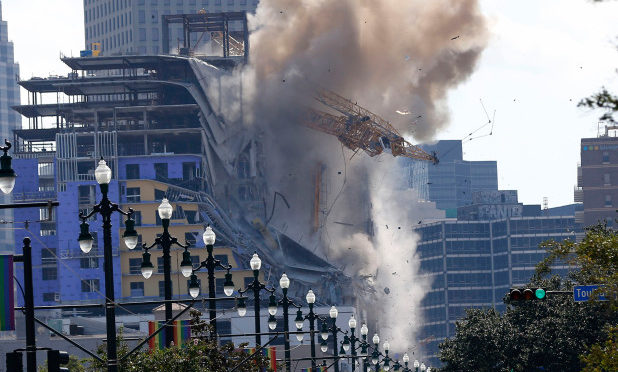 An illegal immigrant who is a key witness in the investigation of last month’s New Orleans hotel collapse has been deported, despite pleas from activists.

Delmer Joel Ramirez Palma, 38, was sent on a one-way flight to Honduras Friday after years of appeals to the US Immigration and Customs Enforcement agency were denied, the Daily Mail reported.

Activists urging a stay in Palma’s deportation said his departure would make the investigation into the collapse of the Hard Rock Hotel considerably more difficult.

“We’re deeply concerned about the gaping hole this leaves in the investigation into the Hard Rock Hotel collapse,’ said Mary Yanik, a staff attorney at the New Orleans Workers’ Center for Racial Justice, told the paper.