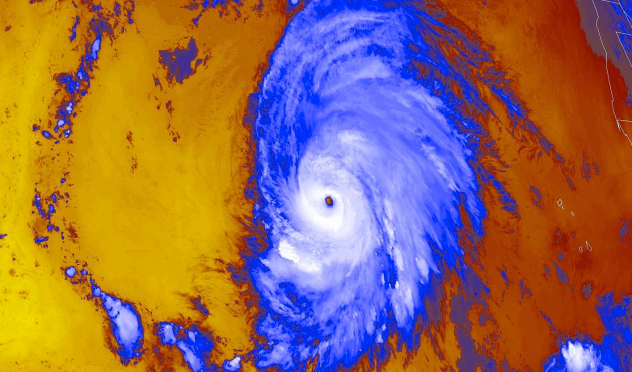 An intense hurricane is gaining strength over the Atlantic Ocean, but the storm is going largely unnoticed due to its remote location.

Hurricane Lorenzo, currently spinning over the central Atlantic, first became a hurricane on Wednesday, but by Thursday afternoon, it had rapidly intensified into a major Category 4 hurricane.

On Thursday evening, Lorenzo was packing maximum sustained winds of 145 mph, but AccuWeather Meteorologists believe that it could continue to strengthen and eventually become a Category 5 storm with winds exceeding 157 mph.

Although major hurricanes like Lorenzo are not rare in the Atlantic Basin, where it is located relative to its mighty force is very unusual.