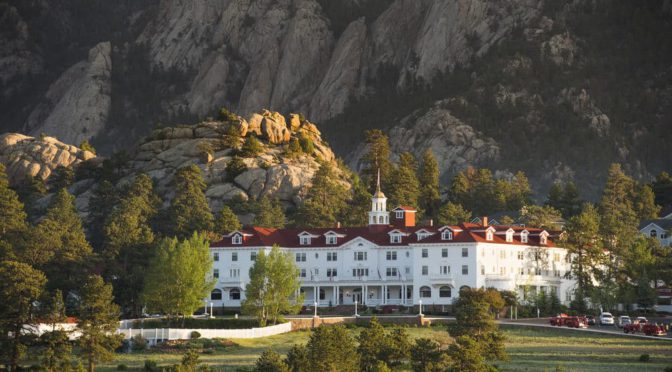 “A Houston man who was visiting Estes Park’s Stanley Hotel recently captured a ghostly image when he tried to take a panoramic photo of the stairwell and lobby. Henry Yau says he doesn’t remember anyone standing in the grand stairwell when he took the photo. He didn’t notice the figure seemingly standing in the middle until the next morning.” – 9News

By golly! I think I may have captured a #ghost at #StanleyHotel. #EstesPark