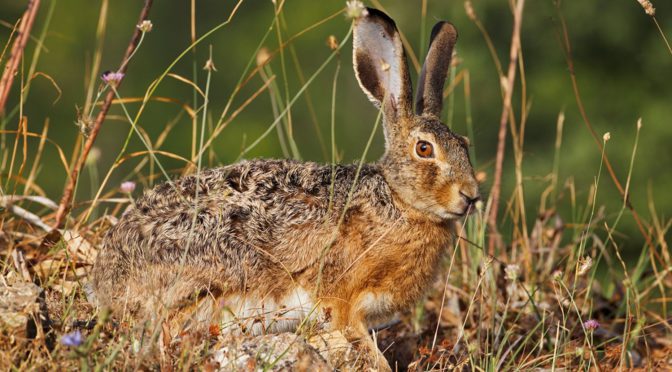 Hares straying too close to the runways at Dublin Airport in Ireland are being sucked up into the engines of taxiing planes, reports said.

There have been 54 incidents of animals being “ingested” by plane engines since Jan. 1 of this year, The Irish Post reported, citing data from the Dublin Airport Authority (DAA).

Hare obstructions reportedly were considered even more dangerous than bird strikes since the remains of the fluffy animals could spread over a large area of the engine. The splatter then could attract flocks of birds, causing further problems, according to the Post’s reporting.