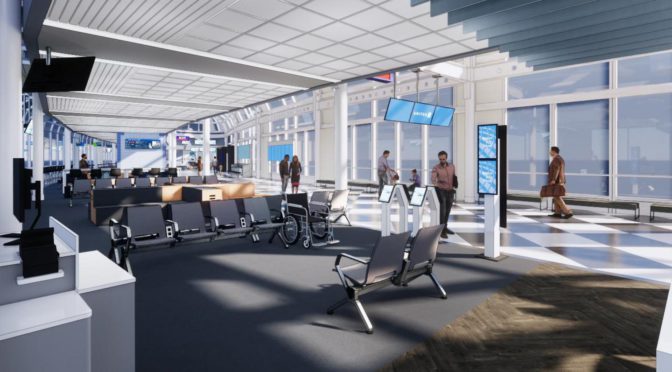 Two months after United Airlines agreed to terms with the federal government and accepted a $5 billion bailout for payroll support, workers at United Airlines are accusing the airline of breaking its promise.

Earlier this month, United announced that it would require management and administrative (M&A) employees to take 20 unpaid days off between May 15 and September 30. The requirement came as airlines around the globe — including United — reduced flights and grounded portions of their fleets due to a collapse in travel demand during the coronavirus pandemic.